China going ahead with damming 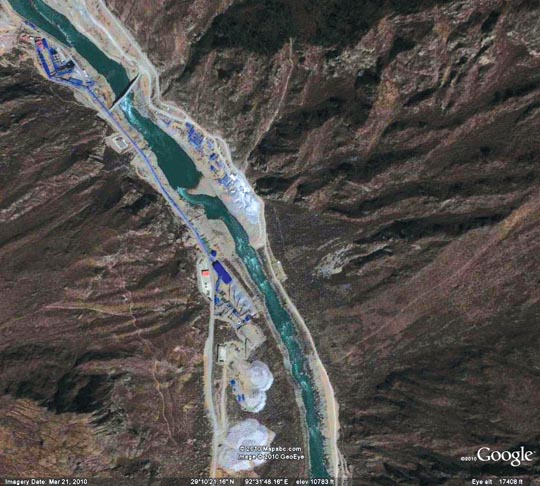