India knows that it can count on France’s support 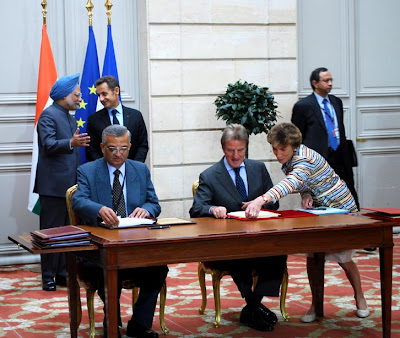