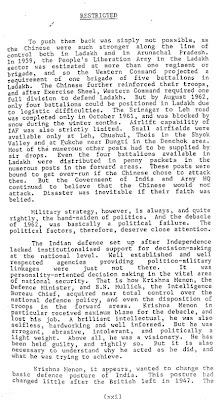 It all probably boils down to the Indian penchant for being stubborn, preserving the "status quo", besides a touch of sheer laziness.