New Year: A look at China (and India) 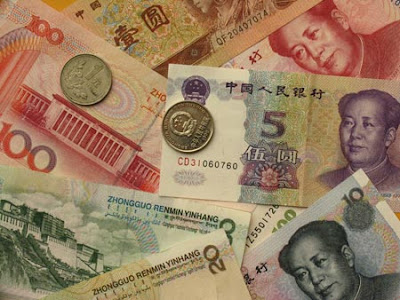