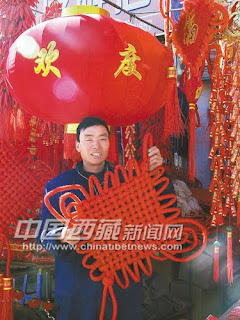 I have updated a previous posting on the reincarnation issue.