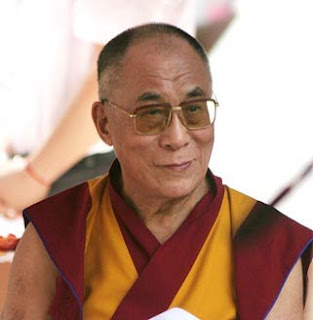 Incredible Communist Party!
The Party have now become expert in reincarnation.  The People's Daily comments that the 'Dalai Lama's separatist group' would have said: "Keeping a living Buddha under control means keeping a temple under control, and keeping a temple under control means keeping a district under control."
It is not clear who said this in the so-called 'Dalai Lama's group', but the Chinese Ambans (Ambassadors) in Lhasa during the nineteenth century knew the trick well. The Ninth to Twelfth Dalai Lamas died mysteriously before attaining majority.
Closer to us, the late Panchen Lama 'passed away' a few days after criticizing the Party at a public function in Shigatse in 1989 (in presence of the then Tibet Party Secretary, Mr. Hu Jintao).  The Party had apparently lost control over the courageous Lama.