Glimmer of hope for Tibetans 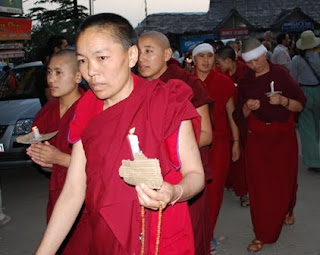 The Pioneer published in his Edit Page some extracts of my book The Negotiations that never were.
Here is the link.