Power from the mainland to Roof of the World 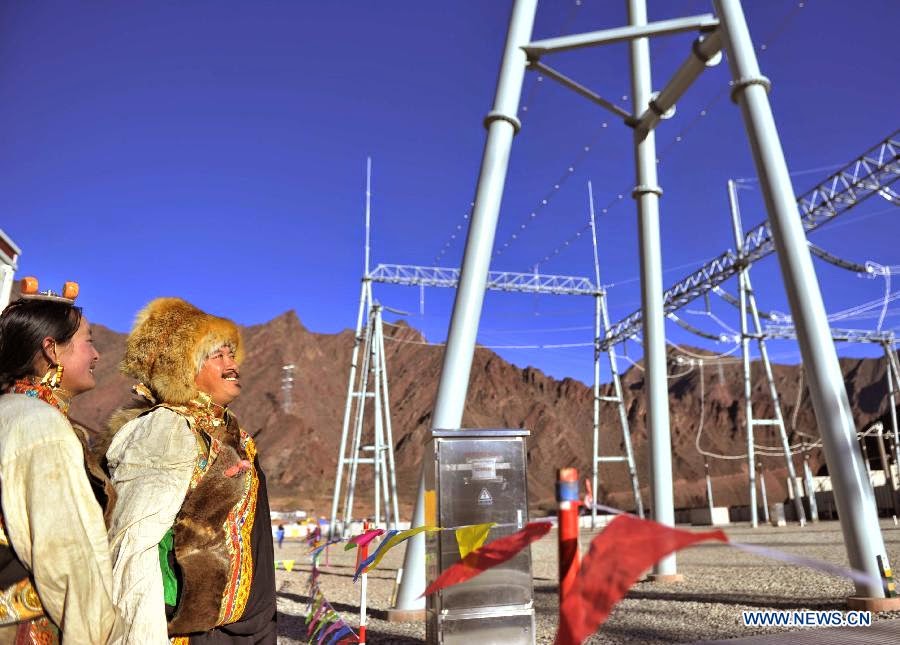 Xinhua has just announced that the Tibet-Sichuan grid is now functional.
The launching ceremony was chaired by Yu Zhengsheng, Chairman of the Chinese People's Political Consultative Conference (CPPCC), who declared operational the power lines linking the Tibet Autonomous Region (TAR) to Sichuan Province.
The function was held  in Beijing.
Xinhua reported that the opening of the 1.08 billion U.S. dollar project linking Chamdo in the TAR and the Tibetan Autonomous Prefecture of Garze in Sichuan Province, aims at "putting an end to the electricity shortages of the 500,000 residents of the Chamdo region and ease power strain in Tibet as a whole".
The news agency further explained: "The complex interconnection circuits stretch 1,521 kilometers across the plateau at an average altitude of 3,850 meters and its construction involved more than 20,000 staff over eight months, according to the State Grid Corporation of China."
Before the official launch, Yu inspected the power 'dispatching center' at the State Grid's headquarters where he met workers and engineers involved in a grid construction.
He was accompanied by Chen Quanglo, the TAR's Party Secretary.
The billion-yuan question is: will this investment still be used to send electricity from Tibet to Sichuan or vice-versa, once the dams on the Brahmaputra are complete.

According to China Environment Forum of the Wilson Centre in the US: 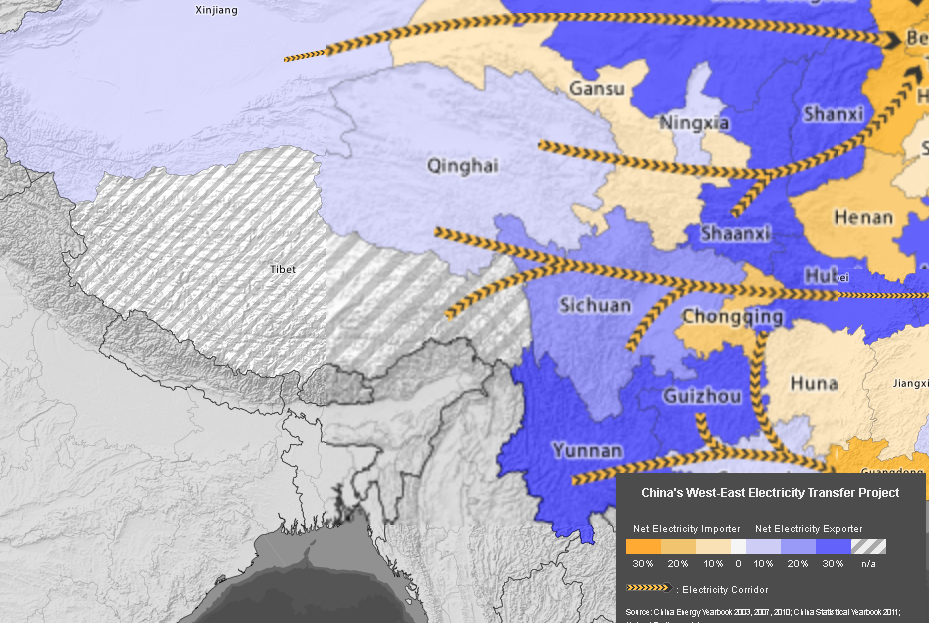 The West - East Electricity Transfer Project, initiated in the Tenth Five-Year Plan (2000-2005), was designed to bring investment and development to China’s lagging west while satisfying the growing electricity needs of the country’s eastern provinces. The project’s first phase has been and is continuing to expand the western provinces’ electricity-generating capacity, primarily through the construction of new coal bases and hydroelectric dams.The project’s second, ongoing component is the construction of three electricity-transmission corridors, which are essentially three vast networks of electrical transmission lines that connect newly built generation capacity in the North, Central and South to China’s electricity-hungry coast (see arrows on map). Each of the corridors is expected to exceed 40 gigawatts (GW) in capacity by 2020—a combined capacity equivalent to 60 Hoover Dams. The seven recipient provinces — Beijing, Tianjin, Hebei, Shanghai, Zhejiang, Jiangsu, and Guangdong — together consume nearly 40 percent of China’s electricity.

A few pictures of the grid and the function. 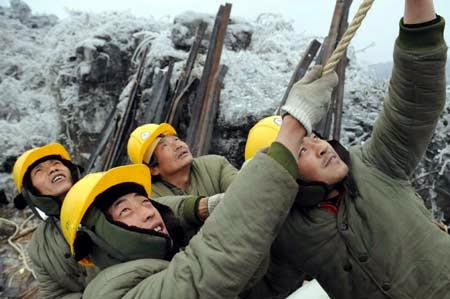 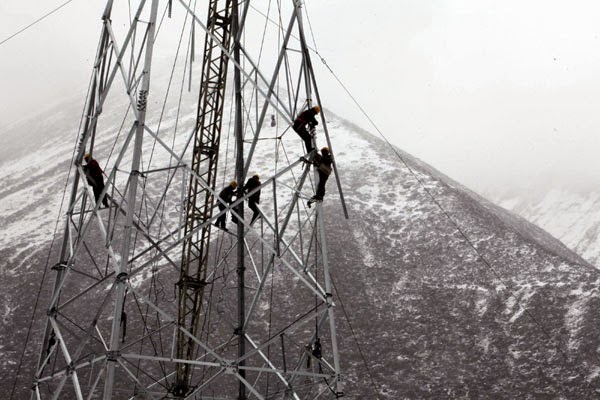 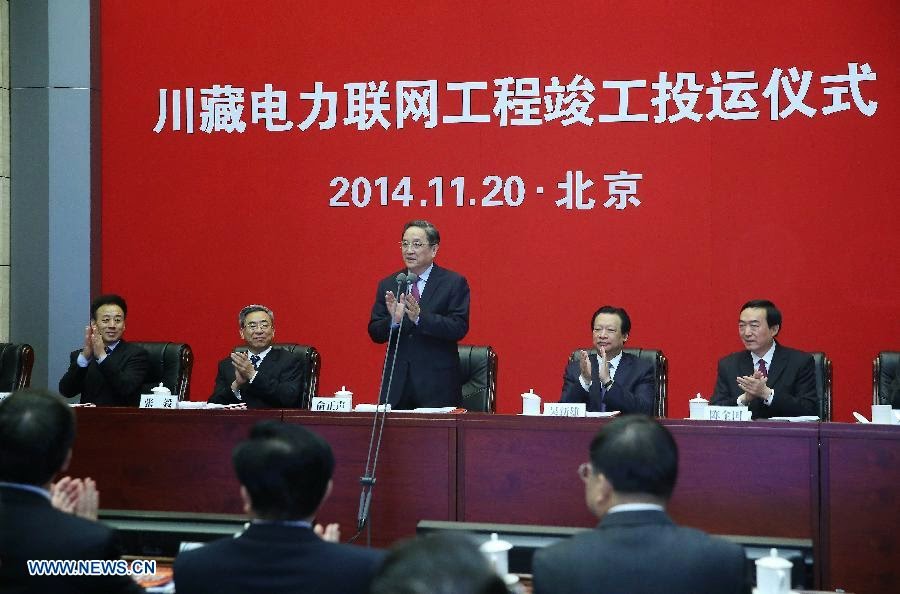 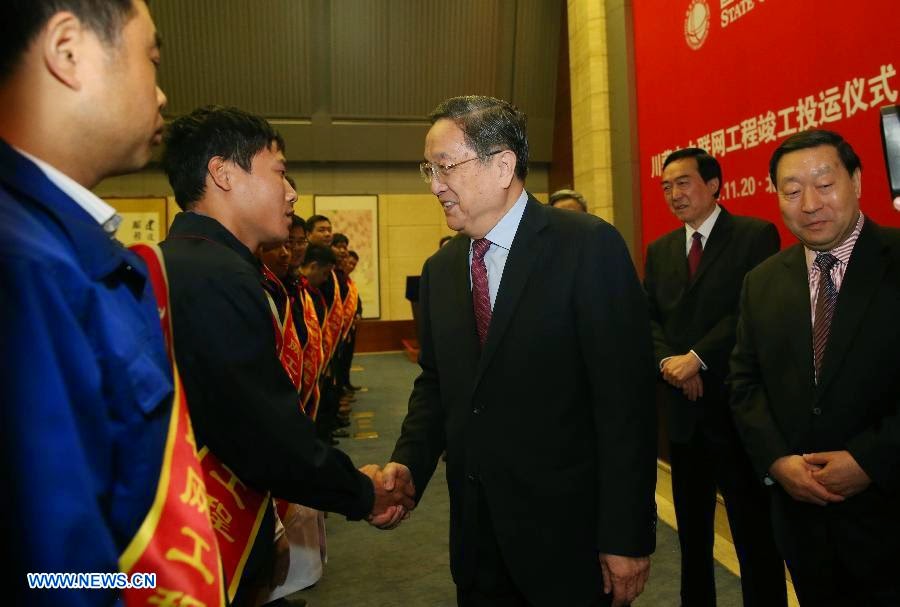 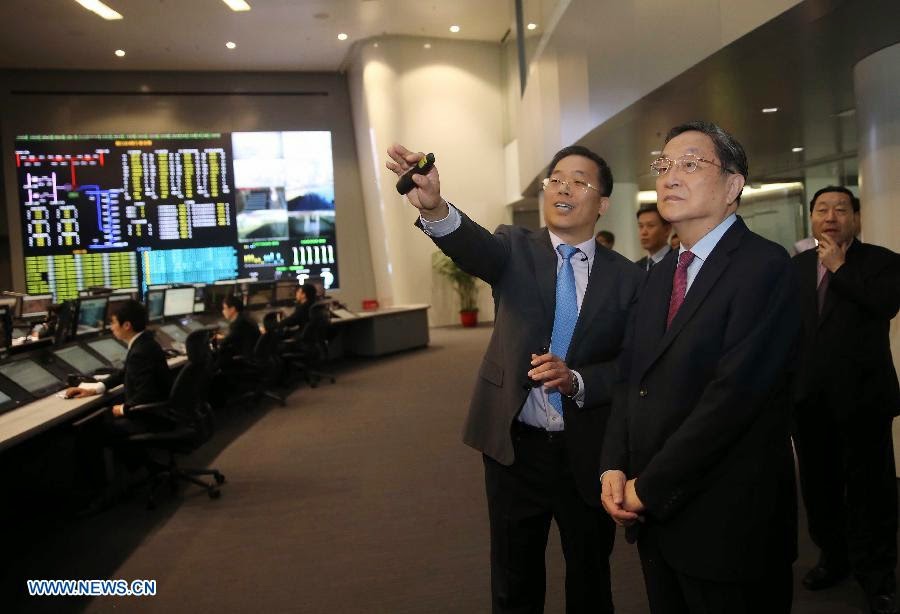 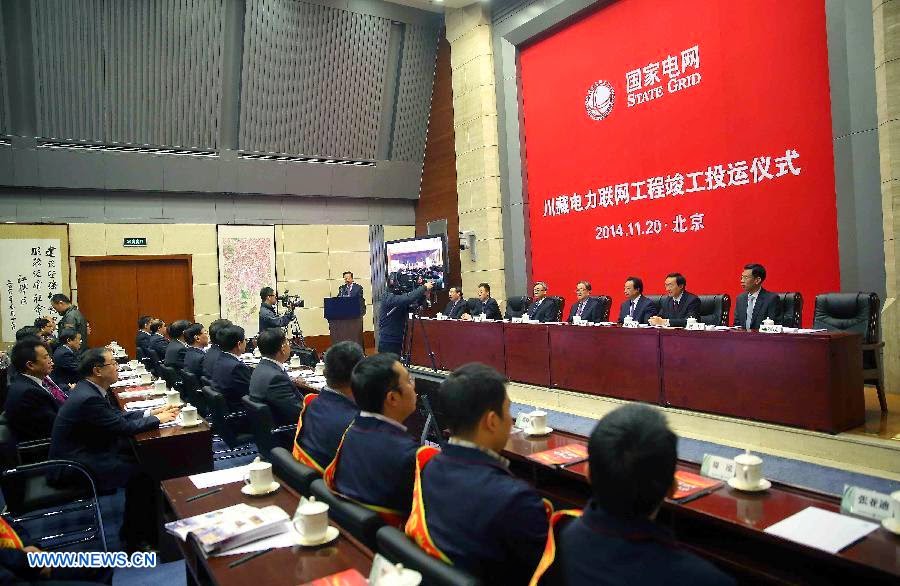 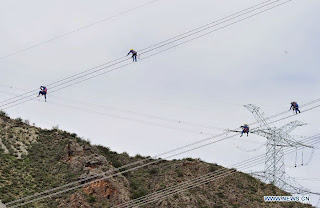 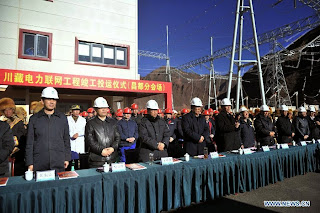 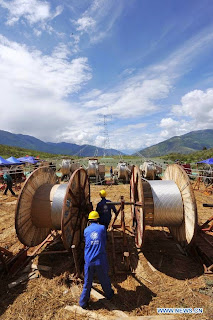 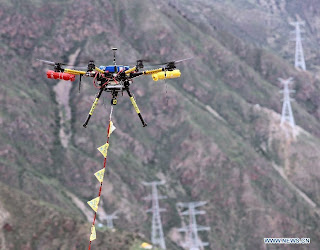