Who is Taming who? 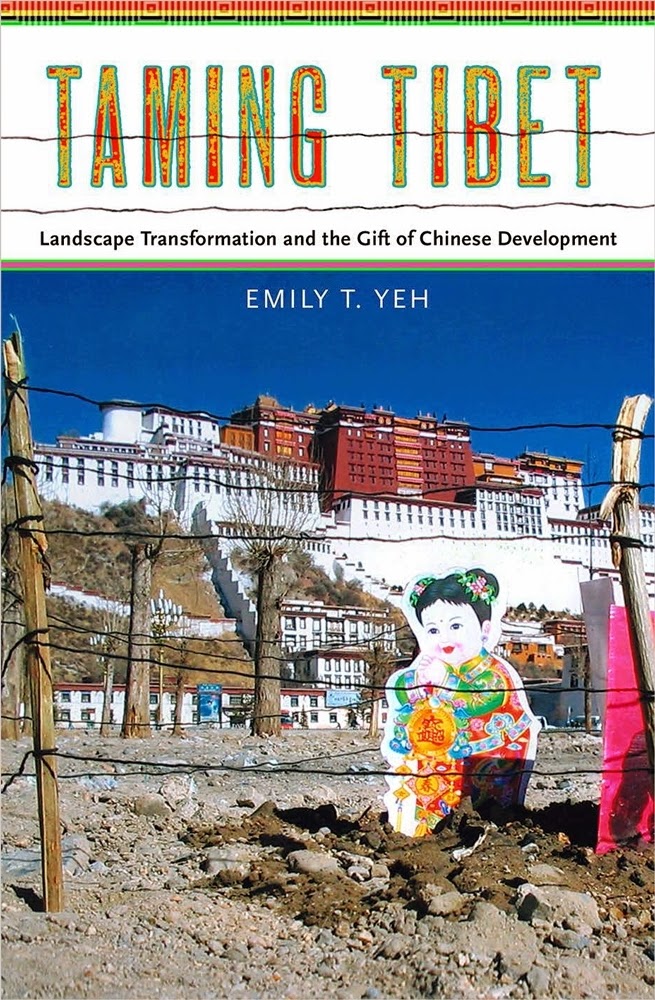 My review of Taming Tibet, Landscape Transformation and the Gift of Chinese Development appeared in The Statesman today
It is a well-researched book

Who is Taming who?
Taming Tibet, Landscape Transformation and the Gift of Chinese Development
By EMILY T  YEH
Cornell University Press

Yeh’s book is a scholarly and refreshing addition to the study of the ‘Chinese gift of development’ to inhabitants of the Roof of the World... A review by Claude Arpi

The reviewer is an expert on China-Tibet relations and author of  Fate of Tibet
Posted by Claude Arpi at 10:44 AM