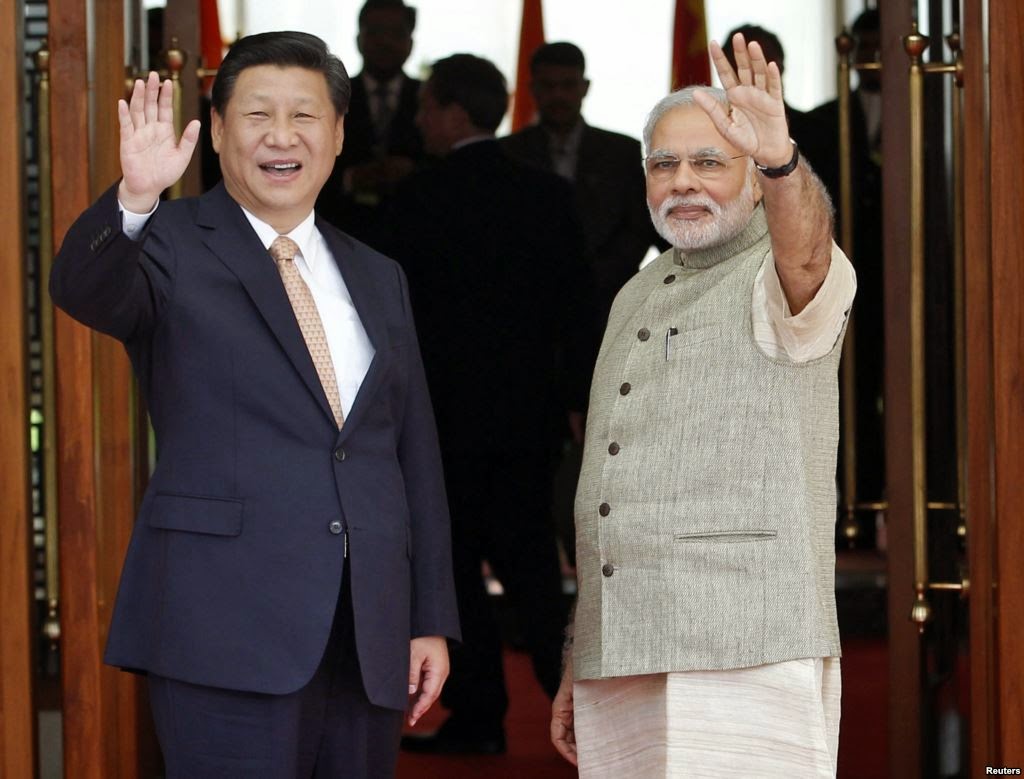 Modi was clear about the ‘aligned’ policy when his Government decided to sell to Vietnam Brahmos short range cruise missiles (co-developed with Russia), a long-standing demand from Hanoi. The Congress Government had been hesitant, hiding behind reservations by Russia.