Nehru Papers come back to India 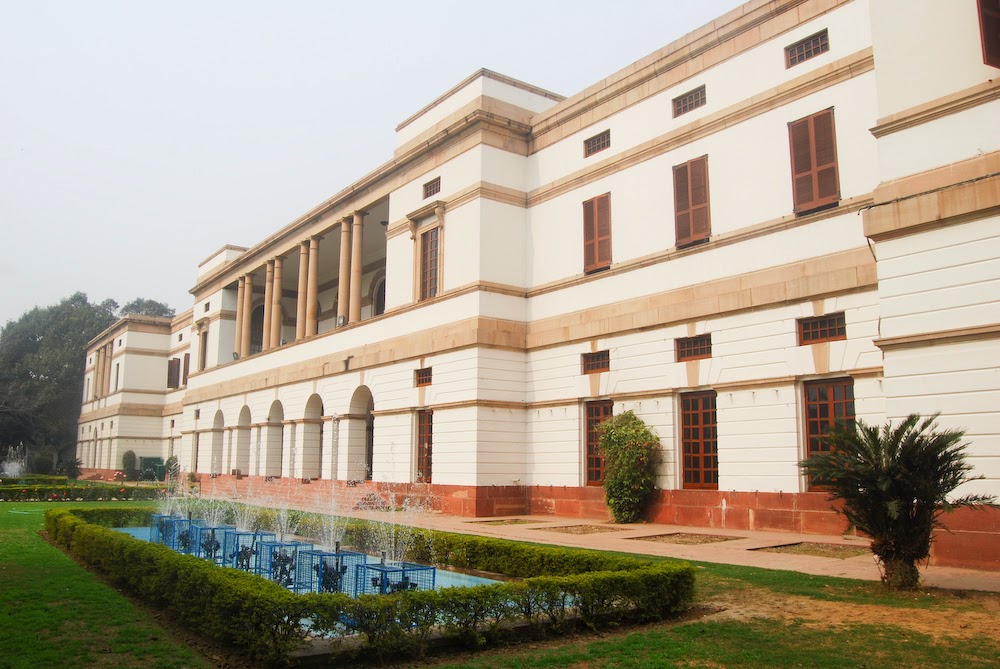 An old dream of mine has been fulfilled: the Nehru papers have been transferred from the heir of the Nehru family (Sonia Gandhi) to the Government of India (Prime Minister's Office).
The 'Papers' are not 'private' anymore.
Last week, I had again written on my favourite topic in The Statesman.
The Indian Express yesterday reported that "Sonia Gandhi, Nehru’s granddaughter-in-law and the legal heir of his papers, has written to the [Nehru Memorial Museum and Library] to say that the family would have no problems if scholars were given access to them, it is reliably learnt."
From now on, permissions will be given by the Prime Minister's Office.
The Indian Express commented: "It is believed that this move by Nehru’s legal heirs is intended to counter impressions about Nehru’s position on several key developments of his time as PM, for example, regarding Kashmir or China."
Let us hope that this help to have a more balanced knowledge of the life and works of the first Prime Minister of India.

Here is my article in The Statesman (published on November 11):