Where has the Tibetaness gone?

On April 14, 2010, the Yushu Tibetan Autonomous Prefecture in Qinghai province was struck by an earthquake of 7.1 on the Richter scale.
According to Xinhua, 2,698 people have been confirmed dead, 270 missing, and 12,135 injured of which 1,434 are severely injured.
The epicenter of the quake was near Rima village, 30 km from Jyekundo, the seat of Yushu Prefecture (and some 240 km from Chamdo).
Take a look at the pictures post-earthquake, it is frightening.
Last year, I reviewed the beautiful book of Tsering Wangmo Dhompa’s A Home in Tibet about Tsering's visit to her ancestral place in Eastern Tibet, Kyegu or Jyekudo, the same town in Yushu Prefecture.
This was before the earthquake.
Now everything has changed.
Since then, China has ‘rebuilt’ the Tibetan city to make it a showcase of the efficiency and the caring of the Communist Party of China (more than 7 billions dollars were invested in the scheme).
The New York Times (NYT) recently reported from Yushu.
Andrew Jacobs, the NYT correspondent wrote:


Despite a herculean effort and Beijing’s best intentions, the $7.2 billion reconstruction project has inadvertently aggravated the animosities that have long bedeviled Han-Tibetan relations, favoring the well connected over the disenfranchised and fueling the systemic corruption that often plagues large infrastructure projects in China. In Yushu, the absence of public participation or transparency provided local officials ample opportunity for self-dealing, angering members of an ethnic minority that the government can ill-afford to alienate.

Kunchen Norbu, 52, a trader of semiprecious gemstones told Jacobs: “The tragedy of the earthquake became an opportunity for the powerful and the greedy.”
Beijing has done big, very big; it engaged some 100,000 outside contract workers "to clear debris, lay waterlines and build new houses and high-rise apartment blocks that have been trimmed with colorful Tibetan flourishes."
The Tibetans (Yushu Prefecture is 97 percent Tibetan) had no place in the scheme.
Jacobs explains: “But in interviews over four days last month, many Yushu residents were especially vocal about inequities in the distribution of new housing. Government employees and Communist Party members, many said, had ended up with several new apartments each, while ordinary households with up to a dozen family members were squeezed into cramped, three-room apartments.”
What is even more tragic is that the Tibetaness of Jyekundo has disappeared. It has gone forever.
It seems to be a systematic policy from the Chinese government to 'sinicize' Tibet. I have often mentioned this on this blog (see: The Disneyland of Snow).
A similar process (minus the earthquake) occurred on the Square in front of the Potala in Lhasa.
Ditto on the Bakhor streets around the Jokhang cathedral in Lhasa.
Beijing is slowly, but surely rebuilding Tibet with Chinese characteristics and ...a tiny bit of Tibetan make-up.
Just have a look at these pictures, you will understand.
Very sad! 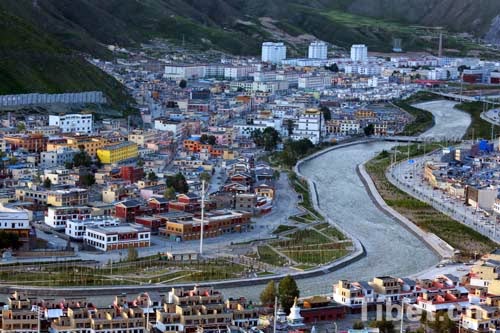 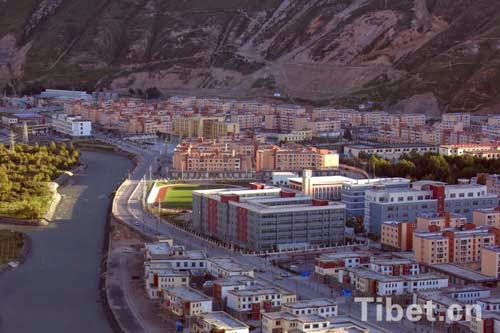 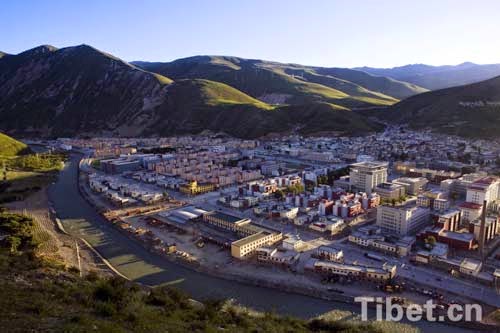 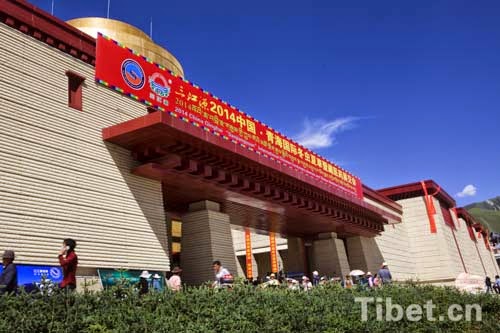 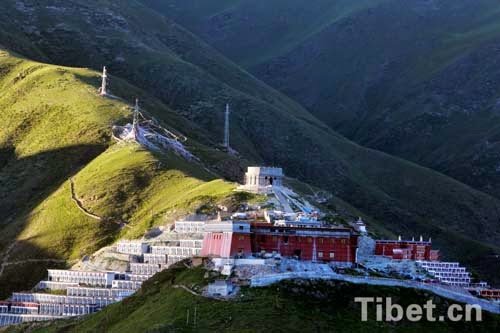 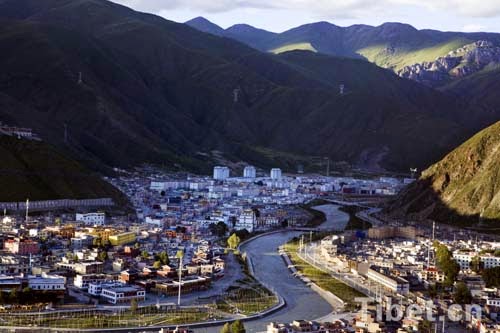 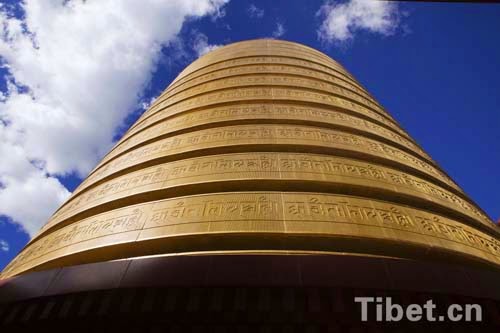 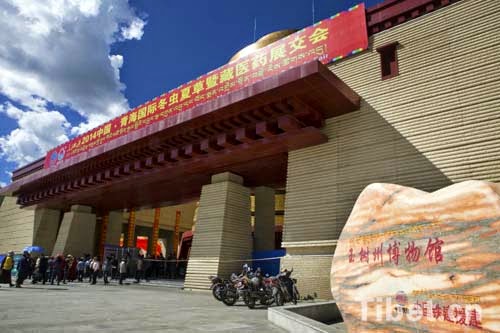 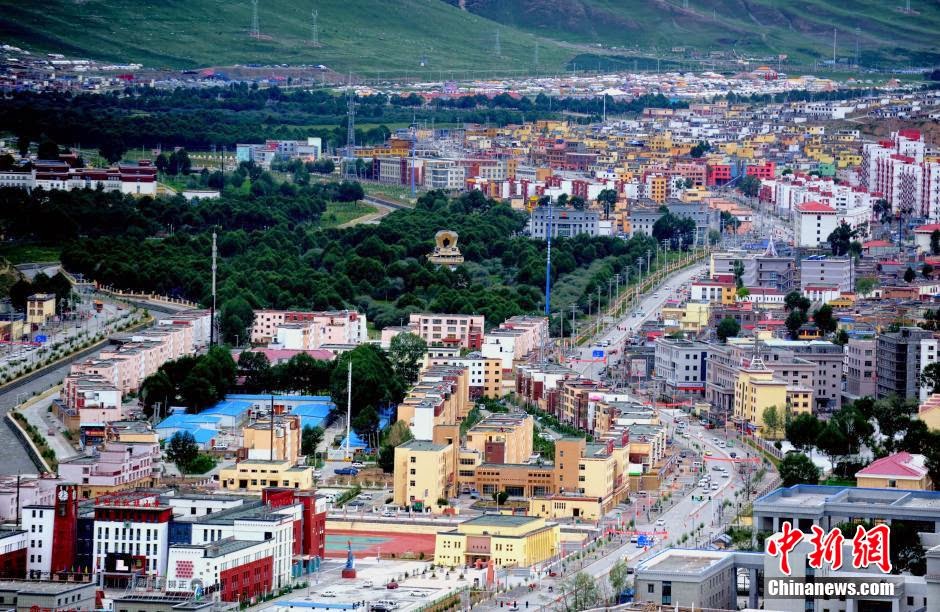 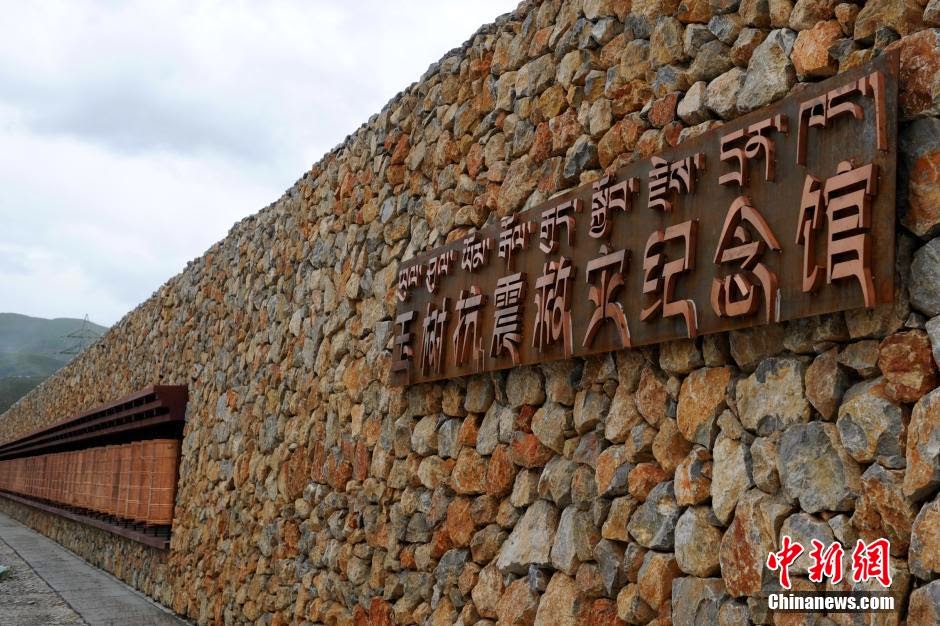 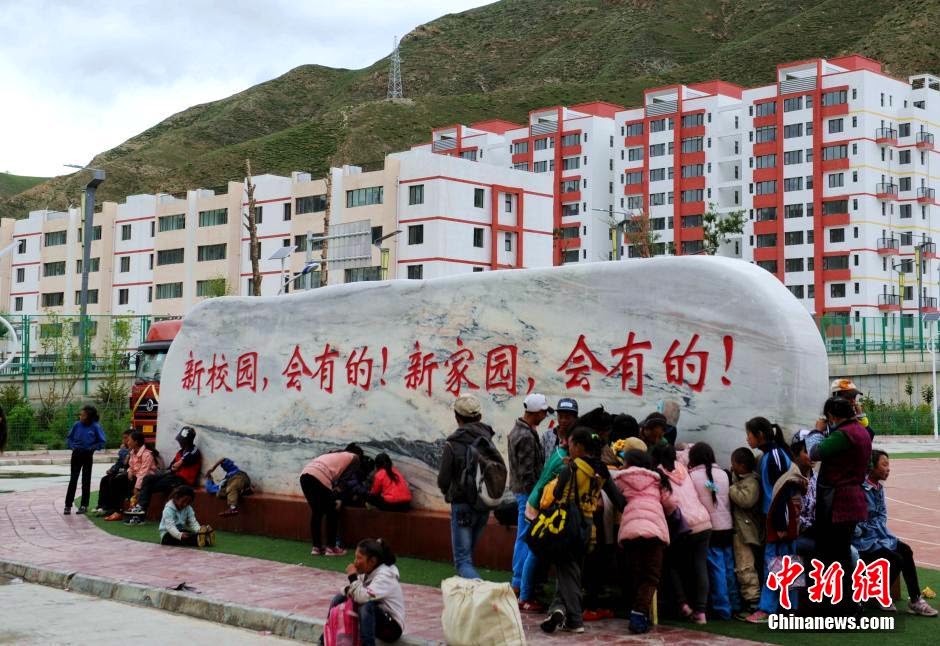 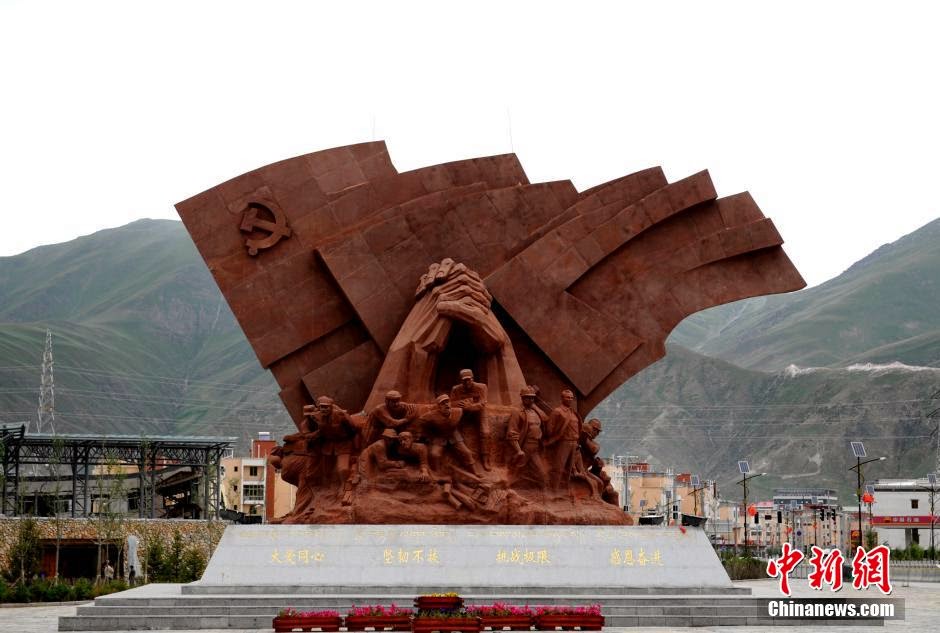 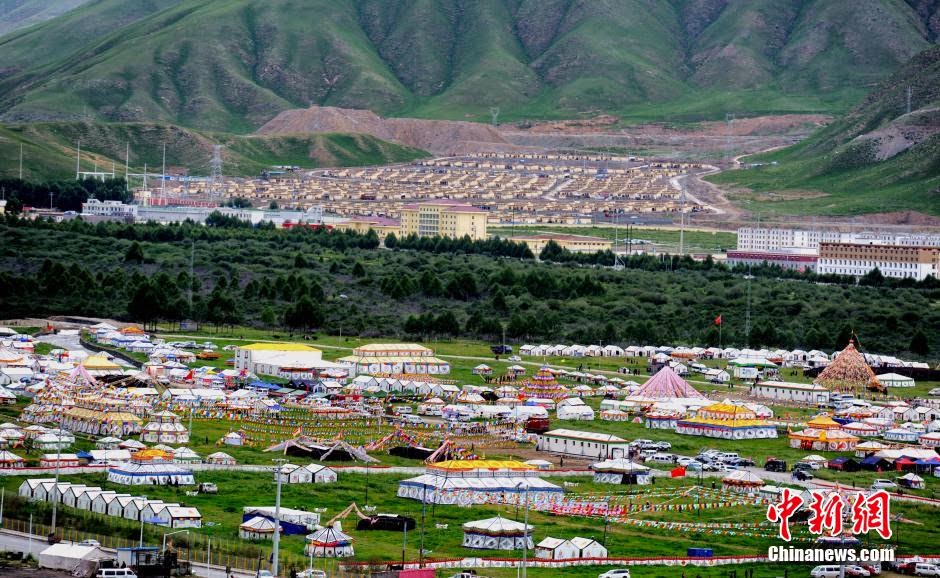 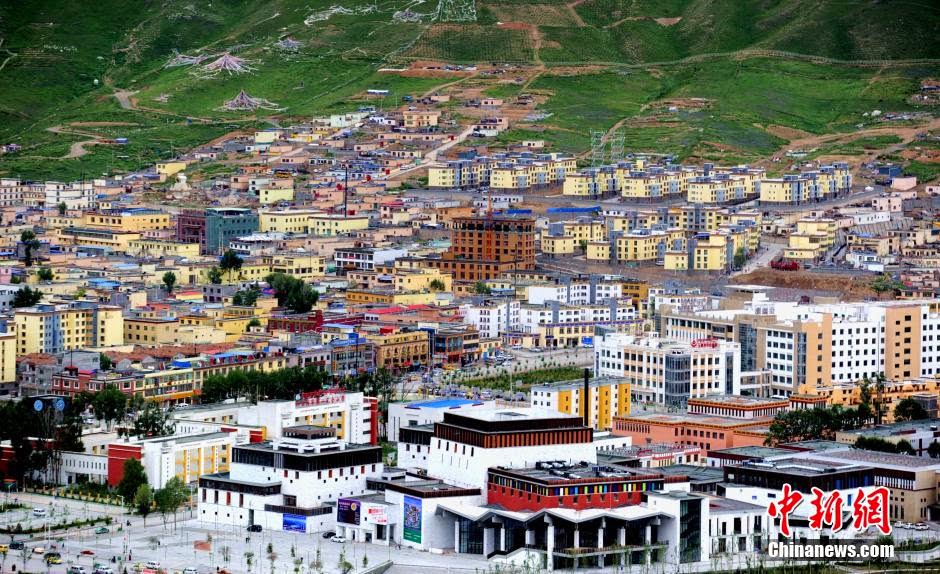