Is New Russia a Reliable Partner? 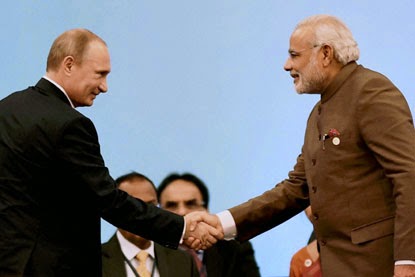