A Rainbow Body for the Party? 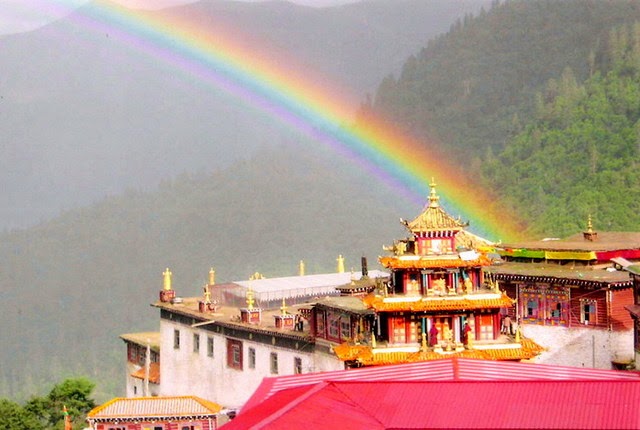