Will China divert the Brahmaputra? 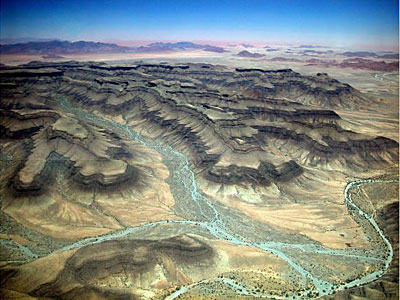