The Return of Jiang 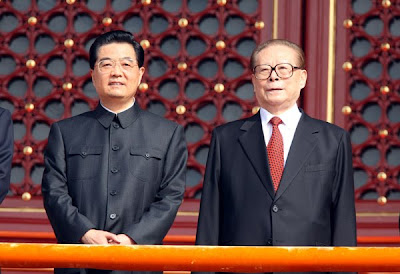 As equal on the rostrum