The strange destinies of Liu Xiaobo and Wen Jiabao 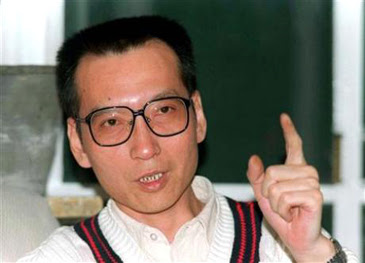