The Sixth Generation and the Fourth Faction 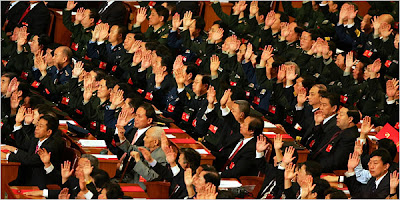