Dumped by friends, bullied by others 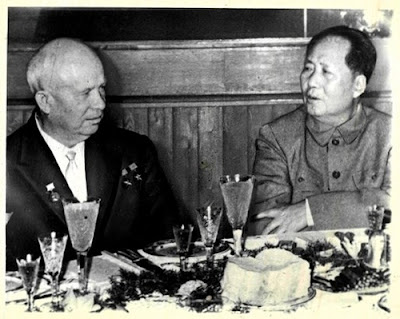 My article Dumped by friends, bullied by others appeared in the Edit page of The Pioneer today.

Following the Chinese attack in 1962, India asked the Soviet Union for support. But the Soviets backed Beijing on the McMahon Line. The US promised to help only if New Delhi compromised on Kashmir