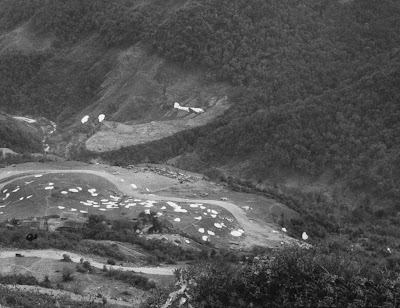 My article Declassified history: Documents on The War With China appeared in The Statesman in Sunday.