Who will replace Zhang Qingli? 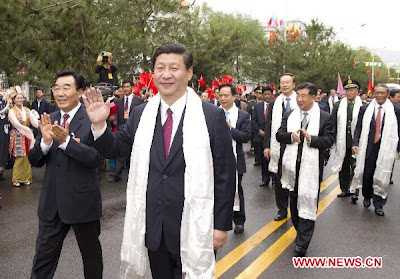