The Fall of Xi Jinping's Father 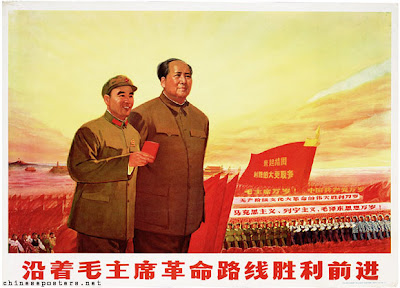 The 10th Plenum of the Party's 8th Central Committee of the CCP was held in September 1962, in Beijing.
This excerpt of The Private Life of Chairman Mao by Dr Li Zhisui is interesting on several accounts:

One understands that Xi 'ate bitterness' when he was young. He was 9 at the time of the Tenth Plenum.