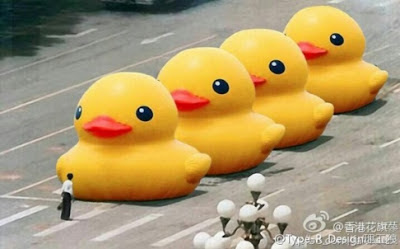 My article appeared in the Edit Page of The Pioneer under the title Things are changing. Better be cool, Mr Xi.

Millions of Chinese are craving for more freedom to express their problems and their aspirations. This could well be the beginning, even if small, of a sort of democratic process in the Communist nation.