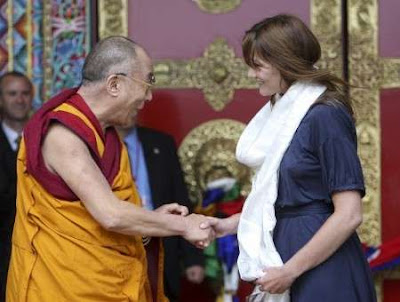 My article China uses economic retribution to control other countries appeared in NitiCentral.com.