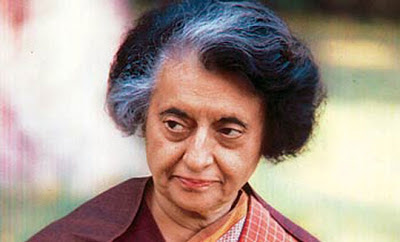 Thanks for your greatful informations, working in, ASIAN AFFAIRS MAGAZINE.

Interview : In the name of Indira