According to China Military Online, President Xi Jinping, Chairman of the Central Military Commission (CMC) yesterday presided  over a ceremony to unveil five new Military Theater Commands (MTCs).
“The five MTCs are named by their strategic location in north, south, east, west and central China, replacing the current seven Military Area Commands (MAC) headquartered in Beijing, Nanjing, Chengdu, Jinan, Shenyang, Lanzhou and Guangzhou”, says the Chinese website.
The purpose of this major reform is to restructure the People's Liberation Army's (PLA) to better manage the armed forces and boost their combat capabilities.
According to The PLA Daily, Chairman Xi told the new commanders and political commissars that the MTCs should “shoulder the responsibilities of responding to security threats, safeguarding peace, [and work on] war containment [and be able to win] wars in each strategic direction.”
China had already unveiled the military reform blueprint in November 2015 with the formation of a three-tier command system (CMC - MTC – Troops): "an administrative system running  from the CMC, through various services down to the troops has been developed.”
Of course, Xi urged the new MTC’s commanders to “unwaveringly follow the leadership of the CPC and faithfully carry out instructions and orders from the CPC Central Committee (CC) and the CMC.”
He also asked them to study how to win modern wars, by using efficient joint theater command management.
Xi presented the flags of the new MTCs to the new Commanders: General Liu Yuejun, Commander of the Eastern Theater and General Zheng Weiping, the Political Commissar; General Wang Jiaocheng, Commander of the Southern Theater and General Wei Liang, the Political Commissar; General Zhao Zongqi, Commander of the Western Theater and and General Zhu Fuxi, the Political Commissar; General Song Puxuan, Commander of the Northern Theater and General Chu Yimin, the Political Commissar; and Lt Gen Han Weiguo, Commander of the Central Theater and Lt Gen Yin Fanglong, the Political Commissar.
According to the same source, Xi called on the MTC’s commanders “to keep their duties in mind and resolutely implement the country's military strategies.”
In the new structure, the CMC will look after the overall military administration, while the MTCs will focus on combat.
Xi said that the move to establish five theater commands and form a joint battle command system is a Party’s strategic decision in view of realizing the Chinese dream of a strong military: “It is a landmark progress in implementing the military reforms and building the PLA's joint battle system.”
Xi added that “the five theater commands are responsible for dealing with security threats in their respective strategic scopes, maintaining peace, containing wars and winning wars”.
He noted that the pivotal role of the commands “in safeguarding the country's overall national security and military strategies.”
Xi also said that the new commands should concentrate on fighting battles.
The commanders were asked “to study the mechanism of winning modern wars, grasp the law of employing military forces, speed up the development of a strategy for the theater commands and enhance the training of joint operations and command in order to win the initiative in future wars.”
The new commands “should be prepared to fight at any time and always be ready to act in response to the call of the people and the Party.”
Xinhua News Agency commented that, under the CMC's leadership, the MTCs should focus on engagement, while the PLA army, navy and air force will concentrate on developing their respective forces.
Fang Bing, a professor at the PLA National Defense University told The Global Times, the Party’s mouthpiece that more senior officers from the navy and air force will be assigned in the future as top leaders of the theater commands.
The Global Times also reported that though official details have not as yet been revealed about the exact areas covered by each theater command, analysts believe that the new commands are likely address the new challenges faced by China as a growing world power.
According to Song, a Beijing-based military expert, the Western MTC will have to shoulder more responsibilities in counterterrorism (read separatism in Xinjiang and Tibet), while the eastern and southern commands will face more threats from the East and South China Seas - each requiring a different style of joint battle command:


The different strategic locations will require an adjustment of different PLA forces inside each theater command. The PLA army, which formerly had a larger proportion in the previous military area commands, is likely to see a reduced proportion, while other forces - including the navy, air force and the rocket force - will see a bigger role.

All this will take time and is bound to create frictions within the PLA.
Chinese defense ministry spokesperson, Yang Yujun asserted that the establishment of the MTCs marks a historic progress in the PLA construction of a joint battle command system: “The PLA has also adjusted its different forces under the theater commands based on the functions of the PLA navy and air force, as well as previous military area commands.”
The spokesperson added that the new arrangement is in line with the practices of the world's leading military powers:


The previous mechanism with seven military commands was set up when China was under heavy military pressure from the north, but the nation's security environment has changed over the decades, hence requiring a re-drawing of area commands addressing different strategic locations.

Though it was denied that China's military reform meant more muscle-flexing, the future only will tell us if this is true.
The spokesman reiterated that China's defense policy is defensive in nature and its military strategy features active defense: “The Chinese military intends to seek more military cooperation and make greater contribution to safeguarding world peace.”
The South China Morning Post (SCMP) commented that commanders with battle experience have been posted in areas with ‘high risk of war’, though the selections for the central command reflect concerns about 'maintaining stability'.
In fact, this is also true for the Western MTC, which not only faces India, but also is responsible for the ‘instability’ in Xinjiang and Tibet.
While the new commanders and political commissars will look after the territorial defence of those areas, "they will no longer directly administer the troops in each region, but focus instead on joint command of the ground, naval, air and all other forces", added the Hong Kong newspaper.
The Commanders have also been reshuffled regionwise, for example, former Lanzhou MR’s chief, General Liu Yuejun has been transferred as the head of the Eastern MTC, while General Wang Jiaocheng goes from Shenyang MR to the Southern MTC and Jinan region commander General Zhao Zongqi becomes head of the Western MTC (General Zhao however served in Tibet for many years, as reported on this blog); and former Beijing region commander General Song Puxuan becomes head of the Northern MTC.
Retired colonel Yue Gang told the SCMP that it was making a big change and the leadership had to be cautious.
There is no doubt that the battle is not won for Chairman Xi, who will continue to take ‘cautious’ steps.
One indication is that several political commissars (of Nanjing, Guangzhou, Chengdu and Shenyang) have been kept and reposted as the commissars of the new commands.
The South China Morning Post points that the exception is the Central MTC, where Lt Gen Han Weiguo has been promoted Commander (he is not a full general or even a member of the Central Committee), and Lt Gen Yin Fanglong, former deputy chief of the General Political Department is the new commissar (he too is a Lt Gen, though a CC’s Alternate Member).
Col Yue commented: “Commanders with battle experience have been put in areas with a high risk of war but the selections for the central command reflect more concern about maintaining stability.”
It is only the beginning of a long process.
India should watch carefully, especially now that the entire northern border will be dealt by one command only; it will certainly improve its efficiency. Further General Zhao Zongqi, the new Western MTC’s Commander has a good knowledge of the situation on the Tibetan plateau, having been posted in Tibet for several years.

Interestingly, on the day of the announcement of the new MTCs, a series of photos of J-11 fighter planes operating on the plateau were published. These planes will now be under the direct command of Gen Zhao Zonhqi. 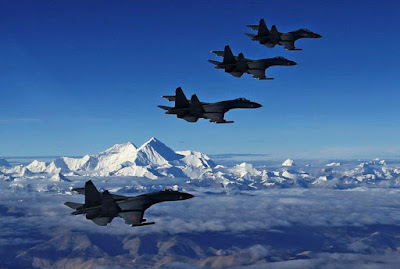 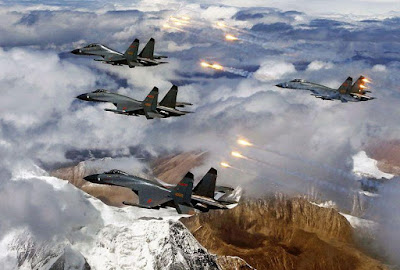 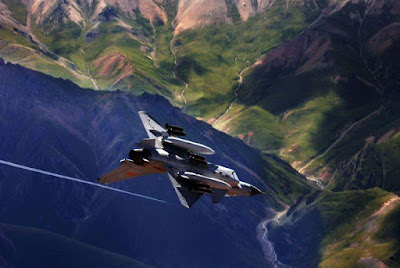 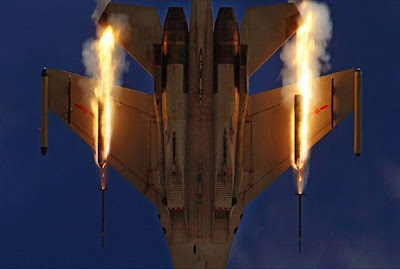 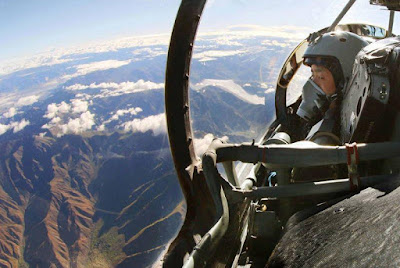 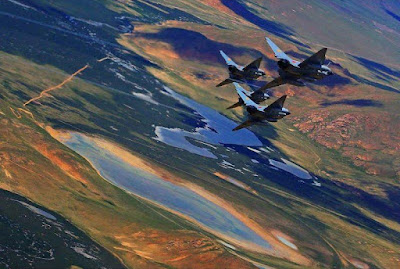 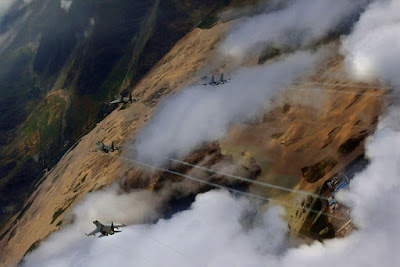 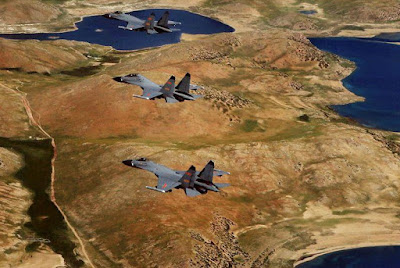