100 million Chinese on the Roof of the World 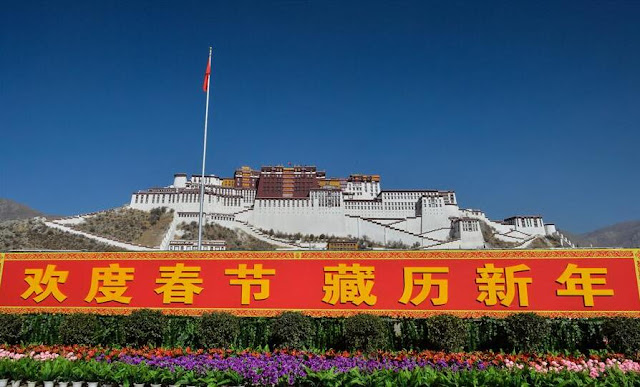 My article 100 million Chinese on the Roof of the World appeared in the Edit Page of The Pioneer.

Tourism in China not only brings revenue to the regional Government, but also helps to ‘stabilise the plateau'. Unfortunately in India, the Nehruvian approach is still prevalent. Old mindsets need to be changed