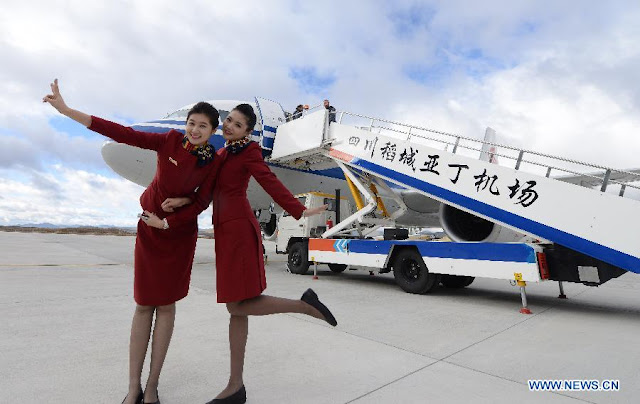 Xinhua brought out a rather surprising news report this week: the Qinghai province received a record 23 million tourists in 2015, up 15.5 percent compared to the previous year (most of them visited tourist spot on the plateau).
According to the provincial tourism bureau in Lhasa, the influx of tourists has generated a revenue worth 25 billion yuan (3.8 billion U.S. dollars), up 22.8 percent from 2014.
The Chinese News Agency explained that: “The province held a number of festivals targeting winter tourists in 2015 and marketed new travel packages.”
Zhang Yan, a deputy director in Tibet's Tourism Bureau added: “Spring and winter tourism in Qinghai grew over 20 percent every year during the last five years, with tourism revenue up 30 percent on average every year."
Xinhua asserted that China’s northwestern province has witnessed a rapid tourism growth, the number of tourists increased from less than 4 million a decade ago to 23 million in 2015.
If one adds the number of tourists who visited the Tibetan Autonomous Region (TAR), it comes to 44 millions (Tibetan areas in Yunnan, Sichuan and Gansu should be added to this figure).
Again according to Xinhua, Tibet welcomed a record 20 million tourists in 2015. It was officially announced during the ‘Two Sessions’, i.e. the meeting of the Regional People’s Congress and the Consultative Political Conference held last week in Lhasa.
Tourism industry in the TAR generated 28 billion yuan (4.26 billion U.S. dollars) in 2015, nearly three times the figure of 2010.
Lhasa, the Tibet’s capital alone saw its tourism revenue triple over the past five years to an estimated 15.49 billion yuan in 2015. The number of tourists visiting the capital rose to 11.79 million in 2015, a 23 percent increase compared to 2014.
Lhasa’s tourism revenue during the first 10 months of 2015 reached 1.52 billion yuan, a 38.16 percent rise compared to the same period of 2014.
Various activities and festivals such as Princess Wencheng’s Opera, Tourism and Culture Expo were held in Lhasa, attracting millions of tourists from the mainland.
And the air is still pure, the sky is still blue, the Kyi chu river still clean.
Isn’t it attractive for a mainlander?
Now, take the case of Metok County, located near the Indian border (Upper Siang of Arunachal). This small country, with a population of hardly 11,000 inhabitants received over 70,000 visitors in 2015. Can you believe it?
China Tibet Online noted that during the last two years, since a highway reached the village of Metok “tourism industry has seen rapid development”. In 2015, Metok officially welcomed some 70,800 tourists. For the first time in 2014, the authorities of the county started selling tickets for entrance to its scenic areas; in 2015, total ticket sales have exceeded 5 million yuan.
China Tibet Online said that the local Tourism Bureau has created a self-driving route outside of the original scenic area; it is about 164 kilometers in length (starting from Zhamo Highway to Beibeng Township).
The propaganda invites the Chinese tourists to see the Galongla Waterfall, the wonder of Swallow Pond, the Metok Waterfalls, the Menba suspended tower and other scenic sites, “as well as ‘plant fossil’ spinulosa trees and other such thousands of kinds of plants and animals.”
The potential tourists in China are told that Metok “is famous for its natural ecology and highland tropical climate. The drop in elevation here is huge, with both brilliant snow mountains and tropical and subtropical plants existing side-by-side, and it is knows as a hiker’s paradise.”
I wonder how many Indian tourists are allowed to Tuting/Geling in Upper Siang district of Arunachal Pradesh. Metok is located just north of these villages on the Yarlung Tsangpo river (the river becomes the Siang in Arunachal and later the Brahmaputra in Assam).
Would it not be the best way for the Government of India to demonstrate that Arunachal is part of India?
But the local politicians and babus are busy in other games right now.
China Tibet Online remarked that in Metok, the tourists enjoy “the mysterious and unique cultures of the local Menba and Lhoba minorities.”
Before the opening of a tunnel in October 2013, Metok was ‘the last county in China not accessible by a highway’.
And the trend is going to continue.
A few weeks ago, it was announced that by 2020, Lhasa will become the only international tourist city on the Qinghai-Tibet Plateau.
China News Service reported that the decision was taken during the Lhasa Tourism Development Conference held on December 28.
According to the plan, from 2016 to 2020 Lhasa will receive 24 million domestic tourists (an annual increase of 15 percent), as well as 300,000 international tourists (an annual increase of 20 percent).
The total revenue from tourism is expected to exceed 30 billion yuan (4.6 billion U.S. dollars), accounting for more than 40 percent of Lhasa's GDP.
The Chinese authorities have now decided to accelerate the construction of infrastructure and develop high-end tourism brands. During the 13th Five-Year Plan (2016-2020), Lhasa will invest 100 billion yuan (15.42 billion U.S. dollars) for the purpose. Tibet’s capital will further ‘vigorously’ develop an online souvenir sales network.
China News Service further affirmed that Lhasa could also benefit from the ‘One Belt One Road’ opportunities from the Bangladesh-China-India-Myanmar (BCIM) Economic Corridor.
Has India has been informed of the project?
Probably not!
Lhasa would also like to join the World Tourism Cities Federation and the Asia-Pacific Tourism Association and build duty-free shops at the airport and in the city center to develop itself into China’s major tourism hub to South Asia.
Once again, has India been informed?
As mentioned a few days ago on this blog, a second international airport is being planned near Lhasa.

No foreign tourists in Tibet
In the meantime, according to phayul.com, the Chinese government has announced that the TAR will be closed to all foreign travelers “from February 25, days ahead of some politically sensitive anniversaries including the 2008 March uprising that rocked the plateau in the run up to Beijing Olympics.”
Phayul.com quotes a post of tripadvisor: “the entire TAR will be closed from February 25 to March 30 with the authorities issuing a notice to all major cities and counties that all foreign visitors must leave the region by the deadline.”
But do the Chinese authorities really need foreign travelers?
Probably only for the sake of showing a ‘normal’ image of China!
Taking in account the tourists visiting Tibetan areas in Yunnan, Gansu and Sichuan provinces, probably 60 millions of visitors go to Tibet in a single year.
It is a lot.
Does it mean that the Chinese love Tibet?
Probably!
As the Chinese propaganda puts it: “Tibet with its mystery is the spiritual Garden of Eden and is longed by travelers home and abroad. Only by stepping on the snowy plateau, can one be baptized by its splendor, culture, folklore, life, snow mountains, saint mountains, sacred lakes, residences with local characteristics and charming landscape.” 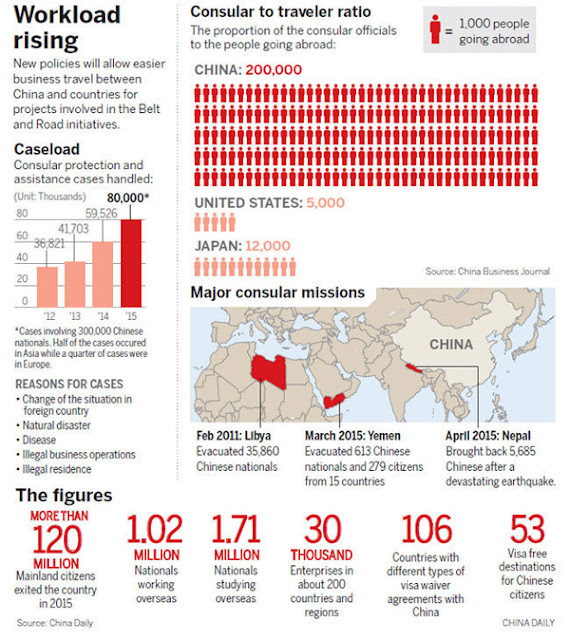