One more railway on the Tibetan Plateau 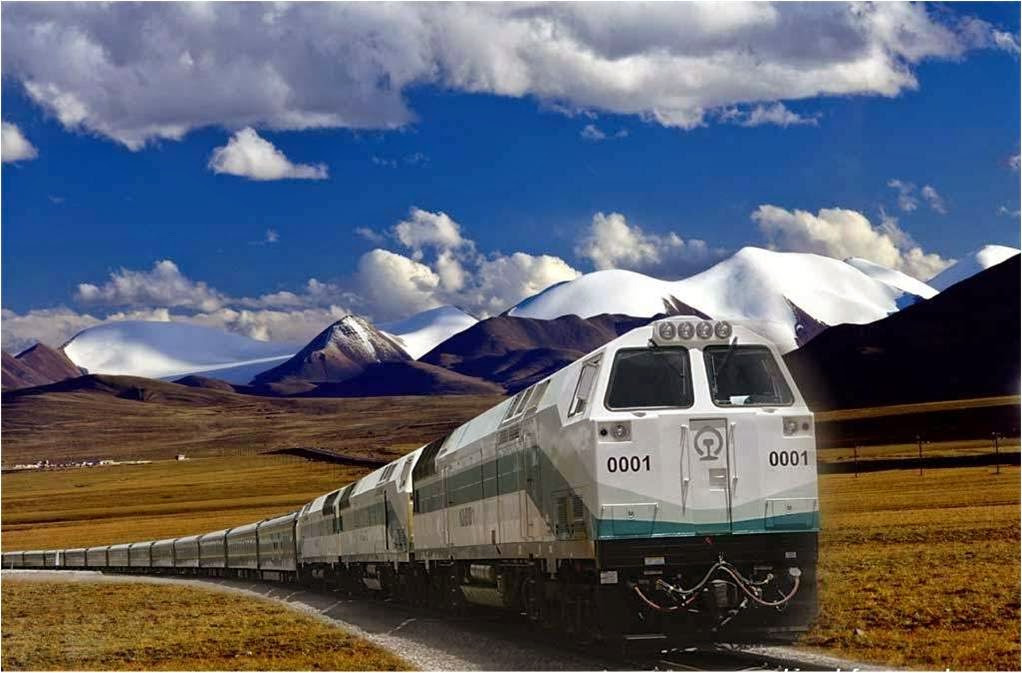 According to Xinhua, the construction of a new railway line has started on the Tibetan plateau: "Construction begins on Chengdu-Ya'an section of Sichuan-Tibet railway," titled Xinhua.
The Chinese news agency announced that the work has begun on the rail line from Chengdu, capital of southwest Sichuan Province to Ya'an, a city located west of the capital.
Xinhua says: "The 42-km Chengdu-Ya'an section is an important part of the Sichuan-Tibet railway, and will have a journey time of about eight hours from Chengdu to Lhasa, capitals of Sichuan the Tibet," adding the usual rationale: "Transport is a bottleneck for tourism in Tibet and currently, there is no direct railway service between the two cities. After completion, the Sichuan-Tibet railway will connect with the Qinghai-Tibet railway."
It has, of course, important strategic implications for India as the new railway will run north of the McMahon Line (Arunachal Pradesh).
Once the first segment is completed, the next stage will probably be Ya'an-Dartsedo (or Kangding), the seat of Garze Tibetan Autonomous Prefecture in western Sichuan.
The town, which is administratively part of Kangding County, has a population of more than 100,000 inhabitants.
It is also one of the most restive parts of Kham.
The Chinese planners certainly believe that the railway will greatly help to 'stabilize' (Chinese euphemism) the volatile political situation in Eastern Tibet. 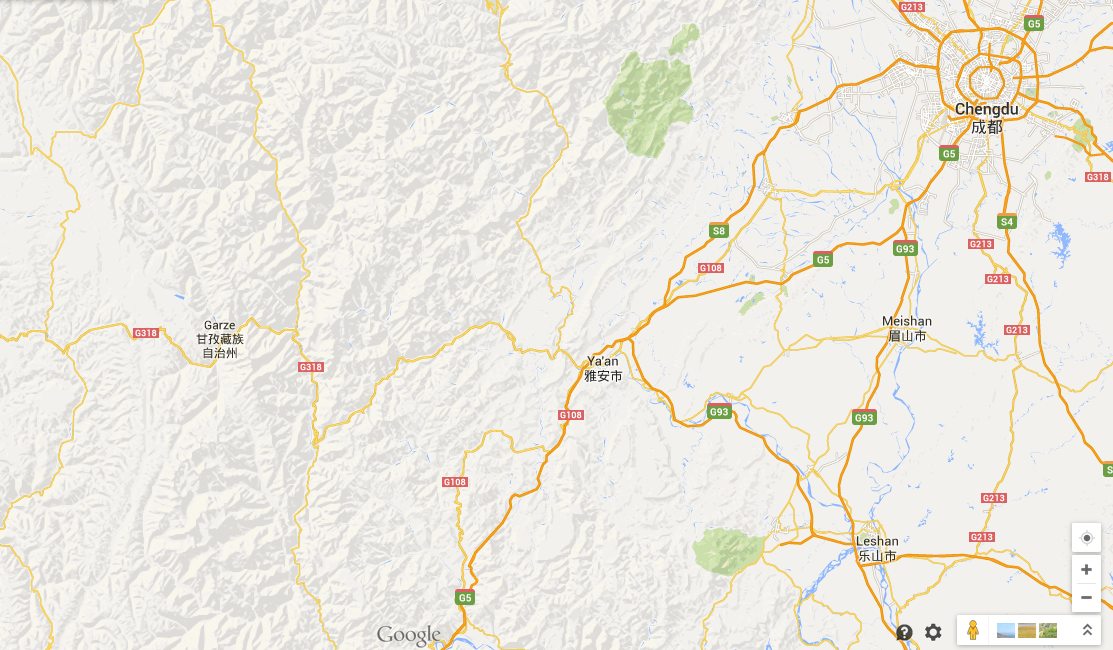