When religion beckons Xi Jinping and the rest 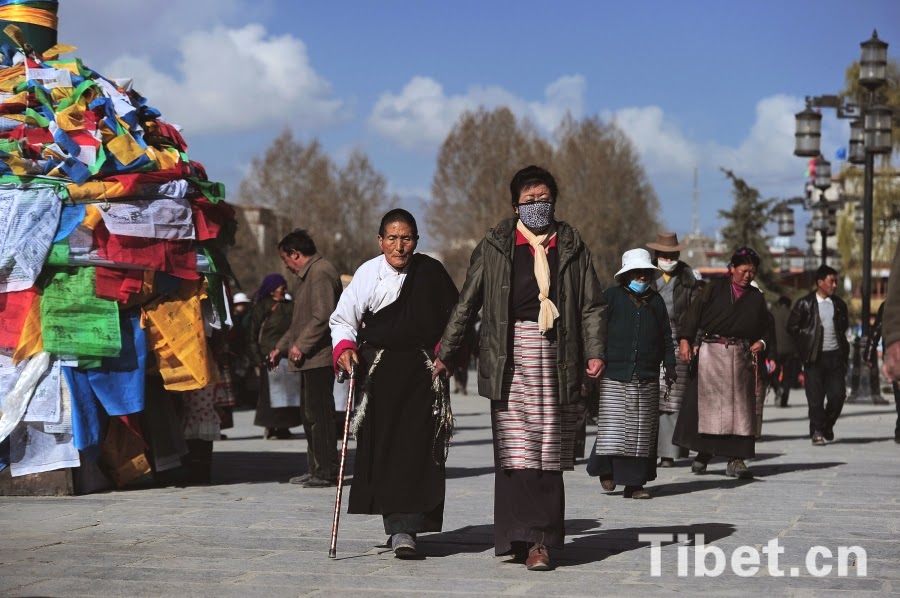 My article When religion beckons Xi Jinping and the rest appeared in the Edit Page of The Pioneer today.

Chen Quanguo, Tibet's party secretary, warned the cadres not to be trapped in ‘Dalai Lama's illusions'. By doing this, the Communist Party simultaneously promoted Buddhism on a large scale in Eastern Tibet