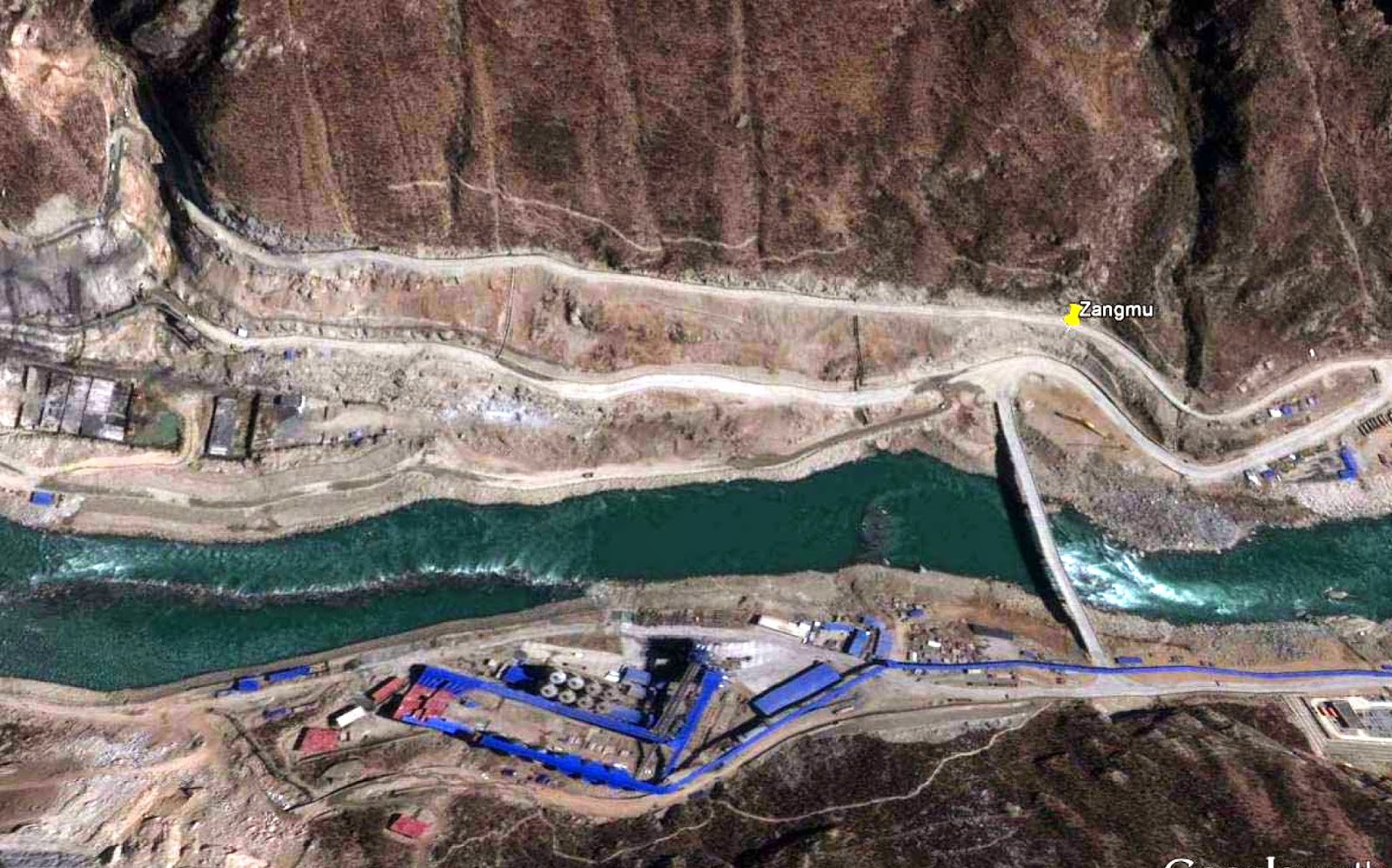 As a lower riparian country, Delhi has often taken up the issue of launching the first unit of the run-of-river hydropower plant with Beijing, which has repeatedly assured India that no such project is on the cards