The CIA and China 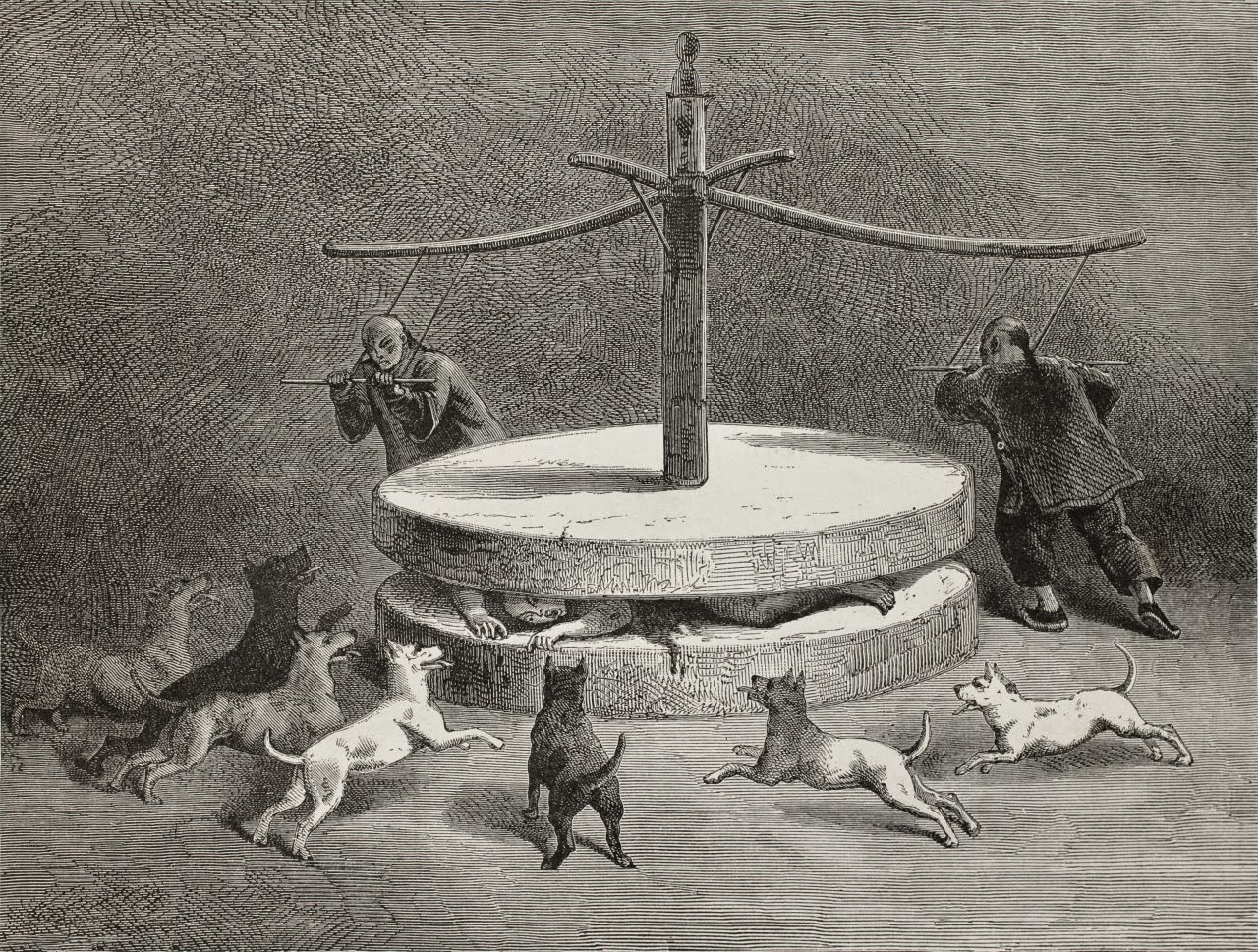 The much-awaited report (summary) from Senate Intelligence Committee on the CIA's Detention and Interrogation Program is finally in the public domain.
Its conclusion are clear, the Intelligence Agency misled the US Congress and the President about the effectiveness of the methods adopted by the CIA.
The report takes to pieces the 20 most frequent CIA claims that torture helps to stop terrorist plots.
The National Security Archive, which promotes the transparency, writes: “describing in more than 500 pages a dysfunctional agency so unprepared to handle suspected terrorist detainees after 9/11, that the CIA bought into private contractors' proposals for torture, and then lied to Congress, President Bush, the Justice Department, the public, and to itself about the purported effectiveness of the program.”
The released documents includes a 6-page foreword by Senate’s committee chairperson Diane Feinstein, a 19-page list of 20 specific Findings and Conclusions, and a 499-page Executive Summary detailing the development of the torture program after 9/11.
It details, for example, the ‘job’ of the outside contractors, with no prior experience in interrogation, running the torture programs and earning $1800 per day, (overall it cost the Agency $ 81 Million).
The CIA documents also shows that several CIA officers at the secret detention sites repeatedly protested the torture program, but CIA successive directors such as George Tenet, Porter Goss, and Hayden, overruled the objections and continued.
That’s bad.
But the most ironical is that, as The Guardian puts it: “China and North Korea, two of the nations most often criticised by the US over human rights, have lined up to return fire after the Senate published its damning report on the CIA’s use of torture to interrogate captives suspected of terrorist involvement.”
Hong Lei, the spokesperson of the Chinese foreign ministry affirmed that the US should ‘correct its ways’; he dares to say: “China has consistently opposed torture. We believe that the US side should reflect on this, correct its ways and earnestly respect and follow the rules of related international conventions.”
The Chinese press spoke of “double standards for presenting itself as a defender of human rights while committing gross abuses.”
Xinhua’s website dedicated an entire page to the US Report: ‘How long can the US pretend to be a human rights champion?’
The pro-Beijing Hong Kong newspaper Ta Kung Pao writes that the report shows that some of the CIA methods were ‘almost medieval’.
In prevision of the release of the report, Xinhua had an editorial asserting that the US “should clean up its own backyard first and respect the rights of other countries to resolve their issues by themselves. …America is neither a suitable role model nor a qualified judge on human rights issues in other countries, as it pertains to be. …Yet, despite this, people rarely hear the US talking about its own problems, preferring to be vocal on the issues it sees in other countries, including China ... What the US appears to be doing is defending its own national interests and wielding human rights issues as a political tool.”
The Chinese news agency added: “All countries, of course, have civil liberties and human rights issues, including the United States. Many of us have followed recent events back home, which have sparked conversations that we hope will bring about positive change. That dialogue is made possible by our enduring respect for freedoms of expression and assembly.”
Apart of the raging battle, ‘you are worse than us’, who is going to suffer at the end of the day?
It is not the ‘contractors’ who pocketed hefty packets of dollars or the Chinese Peoples’ Armed Police or the torturers of the Ministry of Internal Security of China.
While one can expect the next US Administrations not to repeat the crimes of its predecessors, torture will continue in China and the so-called minorities will be at the receiving end.
Recently Radio Free Asia (RFA) reported that “A Tibetan political prisoner has died less than six years into his 15-year jail term after suspected beating and torture by Chinese authorities”.
It quotes a report of the Tibetan Centre for Human Rights and Democracy (TCHRD) based in Dharamsala, Himachal Pradesh.
Tenzin Choedak, also known as Tenchoe, 33, died in a hospital in Lhasa, just two days after he was released in an extremely weak condition: “Due to beating and torture during the past six years, his chances of survival became slim," said TCHRD researcher Tsering Gyal.
Tenchoe would have sustained fatal injuries “while in police custody following his arrest for leading landmark protests against Chinese rule in Lhasa in 2008. He did not recover from the injuries,” stated TCHRD.
A source in Tibet told TCHRD that Tenchoe was recently brought to one of the hospitals: “He was almost unrecognizable. His physical condition had deteriorated and he had brain injury in addition to vomiting blood.”
Tenchoe was a social activist working for a European NGO affiliated to the Red Cross. He had been jailed for 15 years by the Intermediate People’s Court of Lhasa in September 2008, for participating to street protests.
For Tsering Tsomo, the executive director of TCHRD, the modus oparenadi is always the same: “The death of Tibetan prisoners resulting from their treatment in detention shows efforts by prison authorities to cover up the deaths by releasing the prisoners, thus contributing to a culture of impunity where torture is allowed to flourish.”
Instead of pointing the finger at the CIA, the leadership in Beijing should check what is happening in its own backyard.
It is also ironical that the Tibetan Diaspora sees the United States as the paradigm of freedom and democracy.
Posted by Claude Arpi at 5:07 PM