Xi and his rogue Generals – Will PLA cleanup spillover borders? 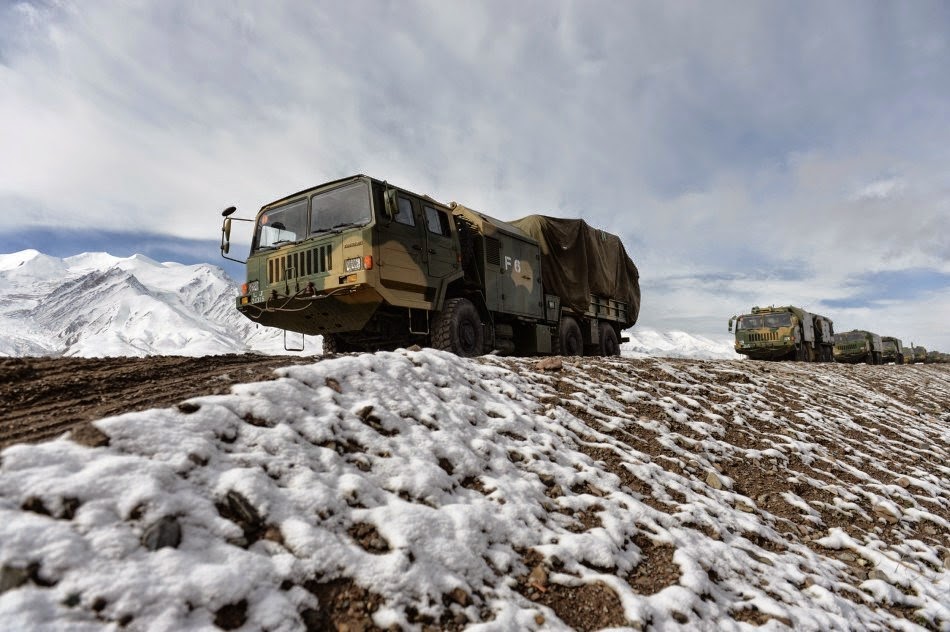 My article Xi and his rogue Generals – Will PLA cleanup spillover borders? appeared in NitiCentral.