Will the wind blow from the East? 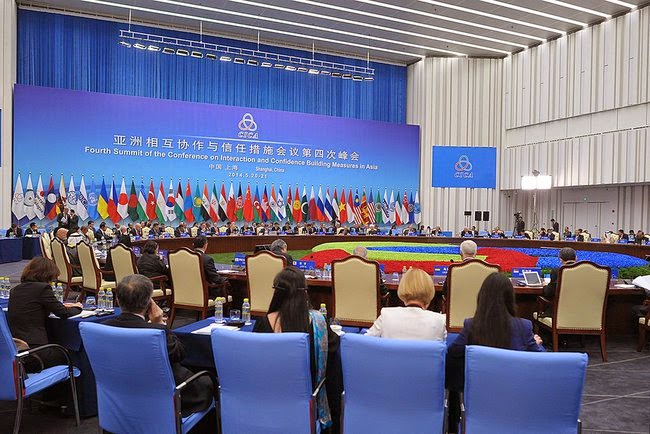