More to it than just an evening in Paris 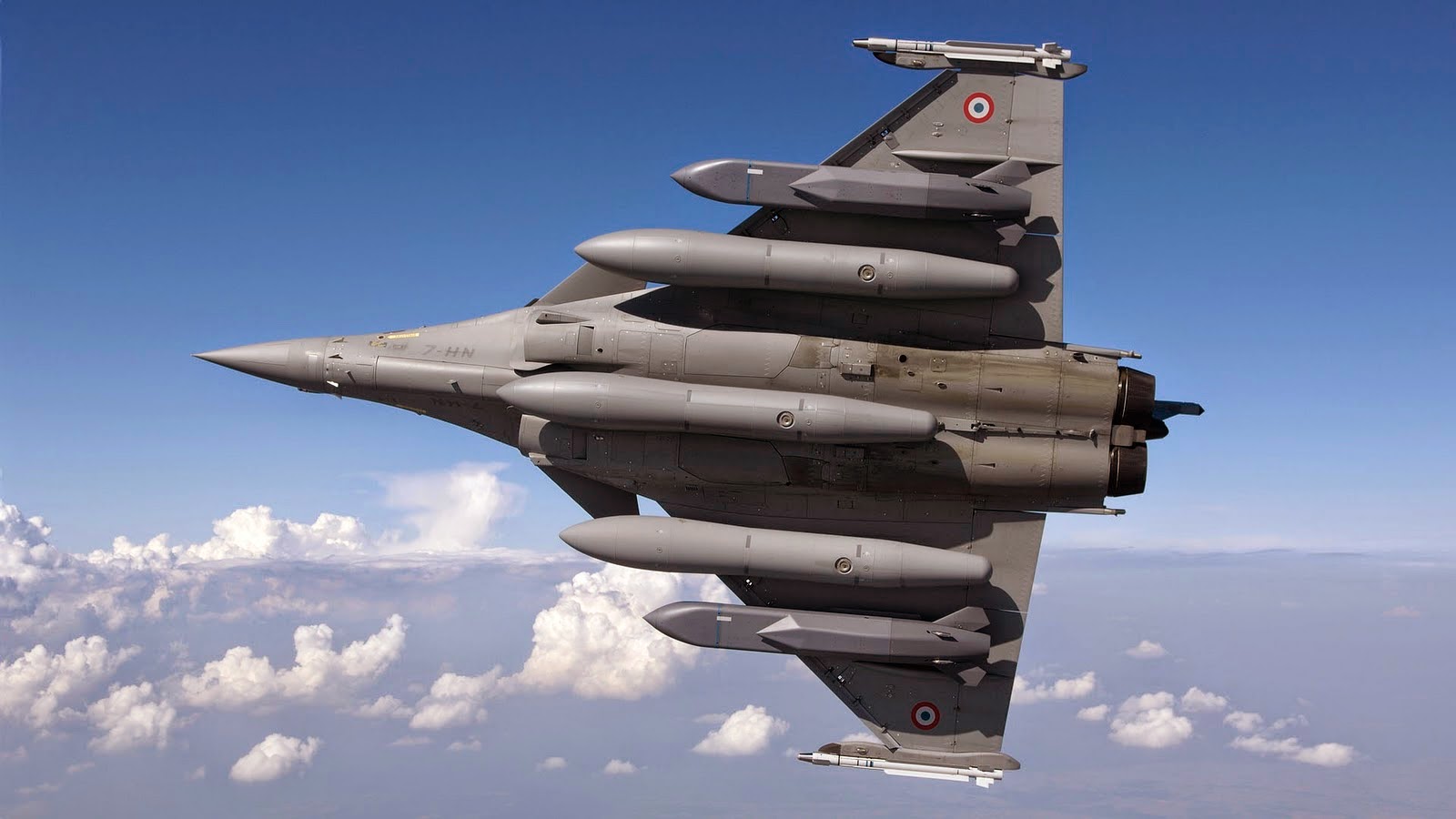 My article More to it than just an evening in Paris appeared yesterday in the Edit Page of The Pioneer.

If the new Government is serious about improving defence preparedness, it will need the support of reliable and strategic partners. France should be right on top of that list