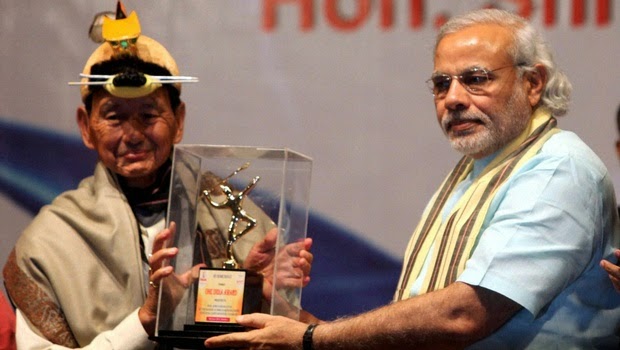 My article Common man snubs the commentariat appeared in today's Edit Page of The Pioneer.

Every possible insult has been used by experts, both Indian and foreign, to demonise Narendra Modi. The country’s electorate has resoundingly ignored them all and put the talking heads in their place