The Lion is Trembling in the New Dominium

A few photos in Kashgar. 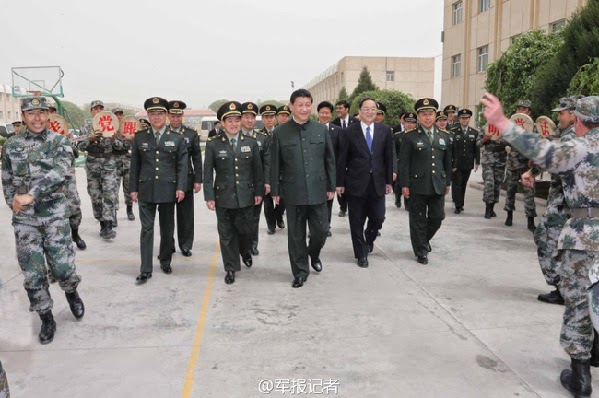 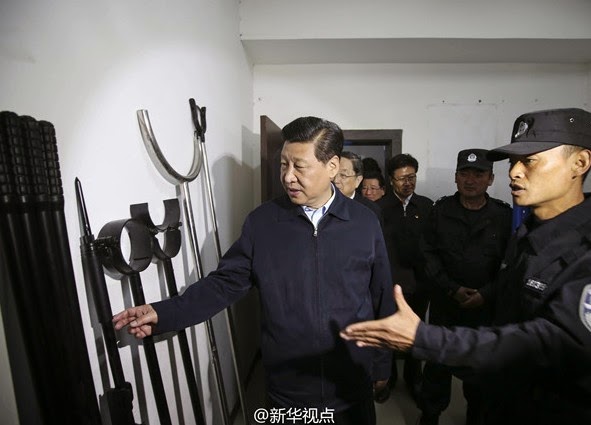 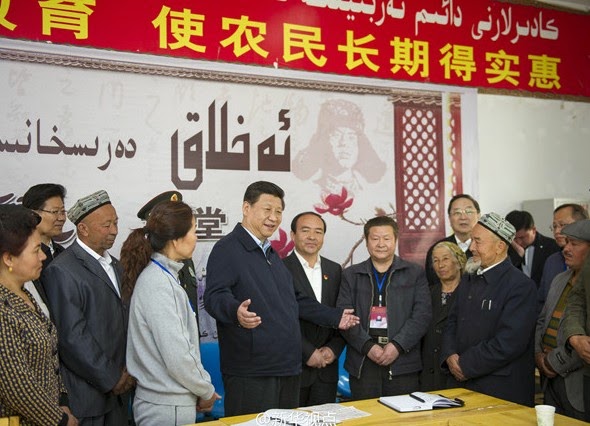 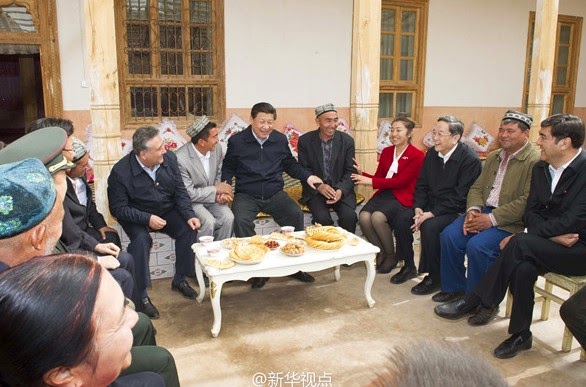 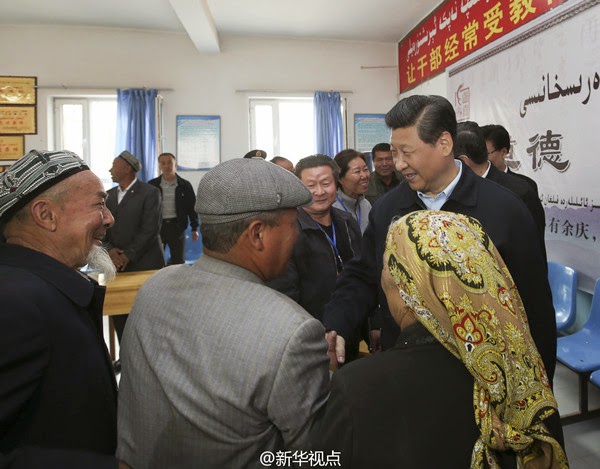 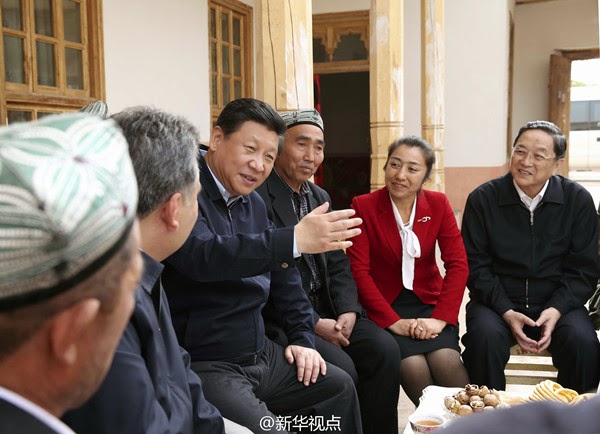 (As I had just finished writing this paper, a bomb exploded in Urumqi, Xinjiang's capital). 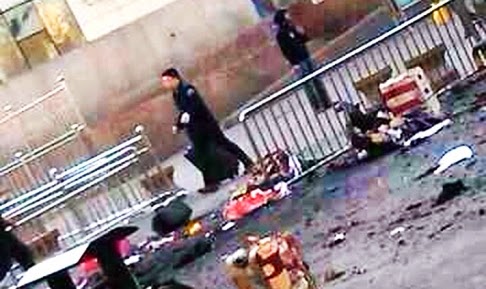 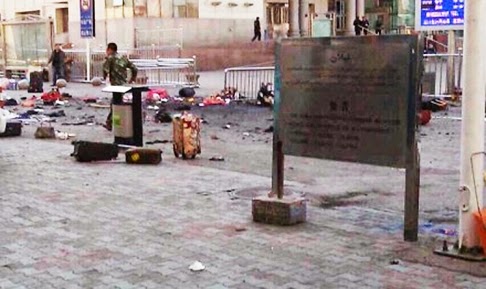 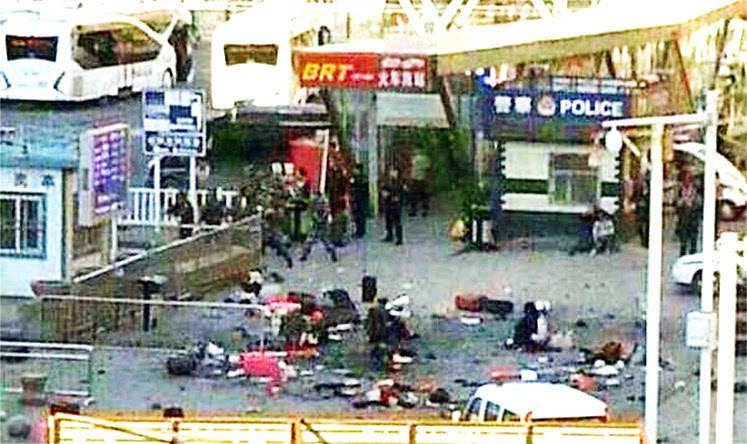 Explosion outside railway station in Xinjiang capital follows vow by President Xi Jinping to crack down on terrorism in tour of the region
Three people were killed and 79 injured yesterday in a terror attack outside the largest railway station in Urumqi, capital of troubled Xinjiang.
Police said knife-wielding assailants attacked people and set off explosives shortly after 7pm at the exit of the Urumqi South railway station, Xinhua reported after midnight.
The attack came as President Xi Jinping wrapped up his four-day tour of the restive region.
State television reported Xi was in Urumqi yesterday morning, meeting workers ahead of Labour Day today as well as local religious leaders.
Xinhua said the attack happened after a train arrived from Chengdu. Police said they are still investigating the case.
Citing witnesses, Xinhua reported that the explosion was centered around luggage left between the station exit and a bus stop.
"The blast was powerful. A man at a nearby hotel said he thought it was an earthquake," Xinhua reported.
Police cordoned off all entrances to the station square and armed police were deployed, Xinhua added. Xinjiang government spokesman Luo Fuyong said the situation was “well under control” after the blast, according to Reuters.
Hong Kong Travel Industry Council executive director Joseph Tung Yao-chung said he was not aware of any Hong Kong tour groups in Urumqi.
A resident working at a nearby hostel told the South China Morning Post over the phone: “The blast was quite powerful and there were possibly deaths.”
But another witness told the Post that "the bomb seemed home made, as the blast was not massive. Nobody had their limbs blown off."
Yesterday’s blast took place as state television broadcast reports about Xi’s visit to Xinjiang during the main evening bulletins. Xi vowed to deploy a “strike first” strategy against terrorism to “deter enemies and inspire the people”, Xinhua reported.
At a mosque in Urumqi yesterday morning just two kilometres from the station, Xi called on religious leaders to help followers to better understand religious teachings so people could live in peace.
Xinhua reported in early hours today that Xi urged "decisive actions" against Wednesday's attack.
Xinjiang, which is rich in resources and strategically located, has for years been beset by violence that Beijing blames on Islamist militants and separatists.
Li Wei, a Beijing-based counter-terrorism expert, said the blast showed that there were still “weak links” in security precautions.
“Security checks at the exit of a railway station are more relaxed than at the entrance,” he said.
Li said the terrorist attacks would not disappear soon even though the top leadership has highlighted it’s the the importance of tightening security.
Posted by Claude Arpi at 6:32 AM