China: A Question of Survival 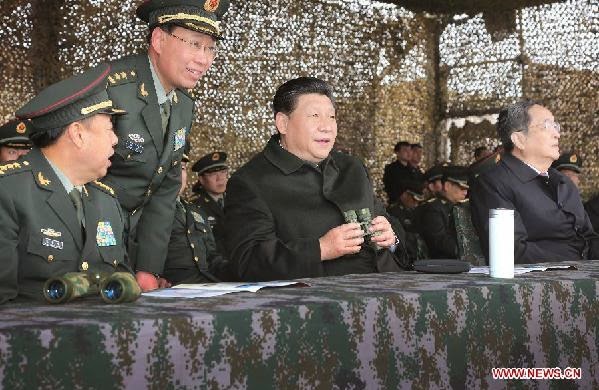