India has not spoken her last creative word 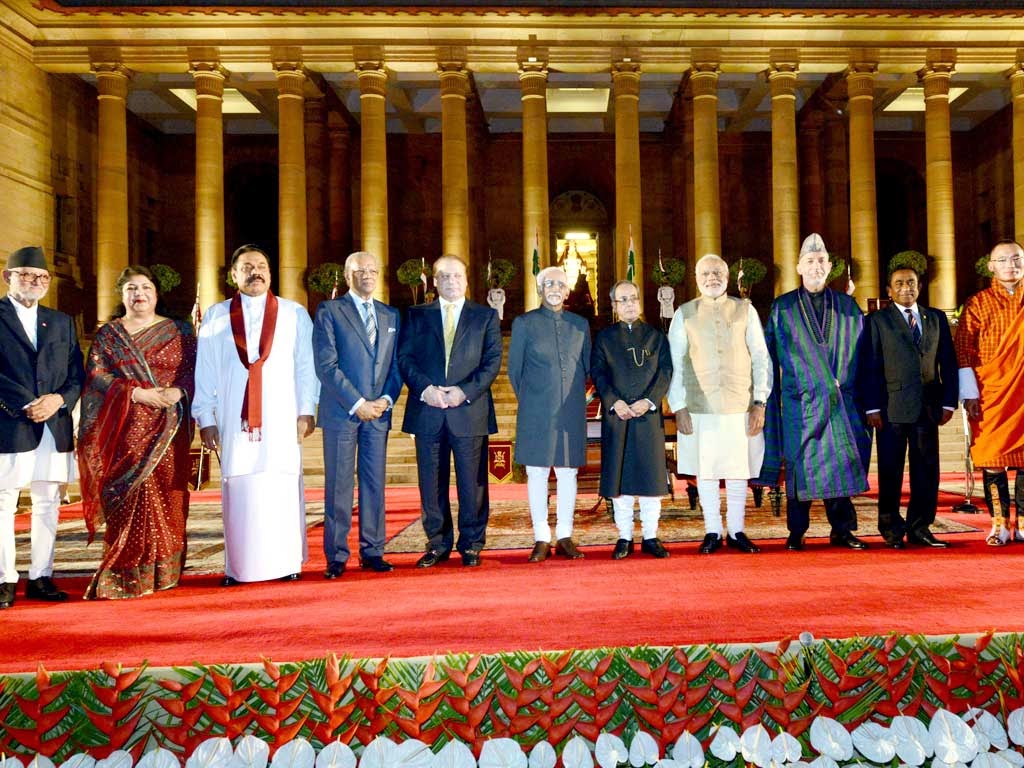 My article in NitiCentral about the new government.

Thanks, for bringing out facts of India's mistake in identifying Chinese game plan. India must come out of shackles of democratic voyeurism and proceed on the path of realistic politics to build stronger and meaningful foreign relation.