The Famous Five that broke India’s back 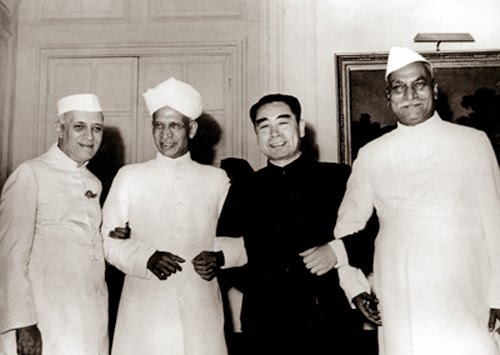 My article The Famous Five that broke India’s back appears in The Pioneer's Edit Page this morning.

Let alone the people, even foreign policy experts in the country continue to gush over the ‘visionary’ preamble to the Panchsheel agreement between India and China, but gloss over the contents that damaged New Delhi