Myth that must be busted at earliest 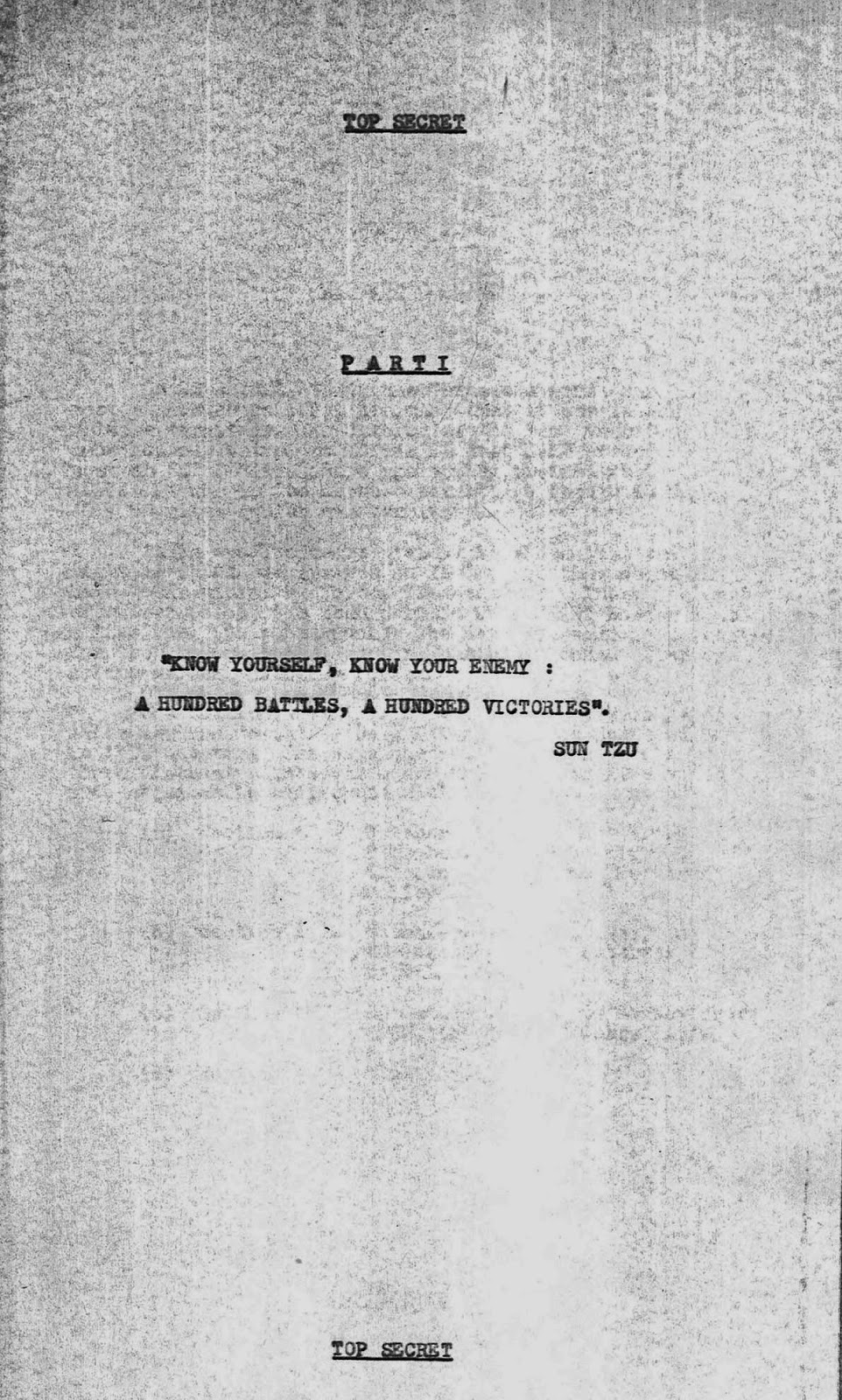 My article Myth that must be busted at earliest appeared in the Edit Page of The Pioneer today.

Neville Maxwell, who recently ‘released’ the Henderson-Brooks-Bhagat Report on the 1962 conflict, claims that Nehru forced the war on Mao. This is a dangerously inaccurate interpretation of history and must be debunked

1. Nehru is a much maligned man .
2. His mistake in accepting claim of China on Tibbet cost him his life.