Charge of the fight brigade dissipates 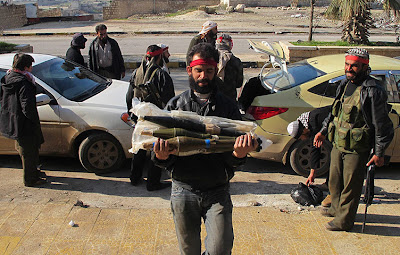 My article Charge of the fight brigade dissipates appeared in The Pioneer today.

The sabre-rattling by the US and France over Syria has, thankfully, receded after the Presidents of the two countries discovered they had to battle a groundswell of opposition to their desire for war