China’s Marxist assault on the Internet 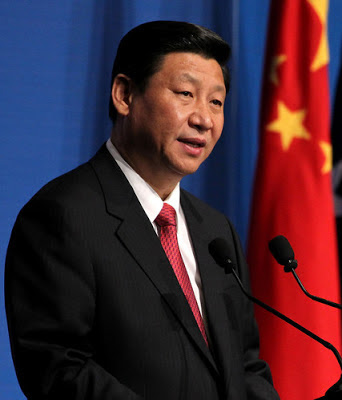 My article China's Marxist assault on the Internet appeared in NitiCentral.com.