Mr. Li and the Three Idiots 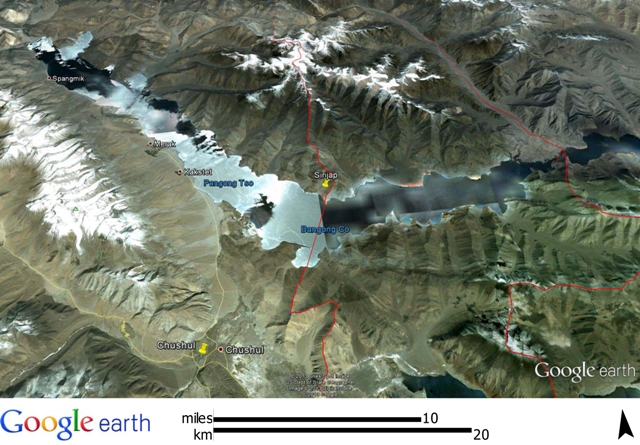 Another irritant: why to always club a visit to Delhi with a trip to Islamabad? The Chinese leader ended up praising Pakistan so much , that it became embarrassing for Delhi. In an interview, Li Kequiang declared: “When it comes to Pakistan, the first word that comes to the mind of the Chinese is ‘iron brother’. To us Chinese, Pakistan is always a trustworthy friend who is as solid as iron. Actually, Chinese netizens refer to Pakistan as Iron Pak.”
Beijing is free to choose its ‘iron’ partners, but this choice should not be associated with India.
From China’s point of view, Li’s foreign tour was certainly a success. He showed an affable face of the Middle Kingdom and many thought that the new leadership is different. It remains to be seen in acts.
Regarding the Three Idiots, the story does not say if Ms Li, the Premier’s daughter gave her father a pirated version or an original DVD. But Mr. Li certainly enjoyed seeing the blue shores of the Panggong Lake with the majestic mountains of Ladakh as a background, it is however no reason to build a road on the opposite shore on Indian territory.
Posted by Claude Arpi at 7:14 AM