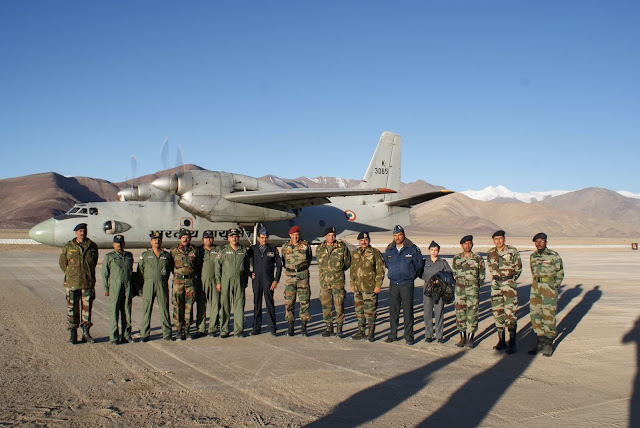 This article appeared in the Edit Page of The Pioneer under the title Some countries just cannot be trusted.

The latest Chinese infiltration in Ladakh, even if the issue has been ‘successfully' resolved by both diplomacies, will remain for years a scar on the Sino-Indian relations