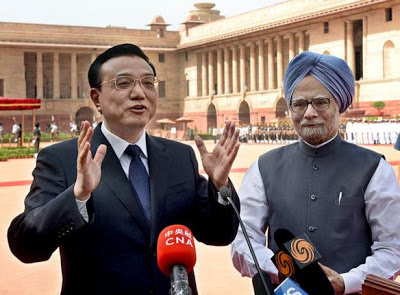 My article Himalayan blunder to Himalayan handshake appeared in the Edit Page of The Pioneer today.

India should demand concrete gestures from China. Then we shall see whether Beijing is ready to match its words with deeds, and agrees to exchange the border maps pertaining to the Eastern and the Western sectors 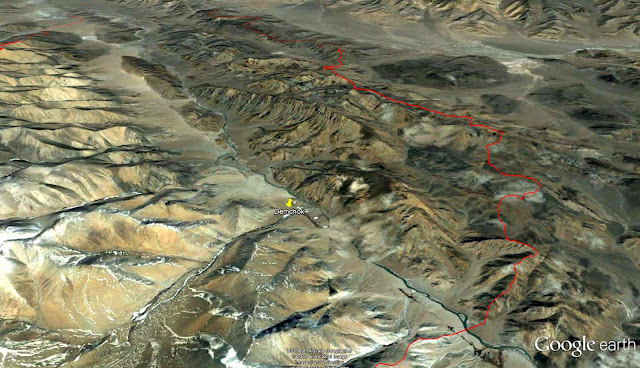 Another meaningful gesture would be the re-opening of Demchok, the traditional pilgrimage route to Kailash. Though the Joint Statement says that China will provide greater facilitation to Indian pilgrims for the Gang Renpoche [‘Kang Rinpoche’ is wrongly spelt in the Statement] which is the Kailash-Manasarovar Yatra, the only route which make sense for a large number of Indian pilgrims is the Ladakh road via Demchok which would make the journey considerably shorter and more comfortable. Of course, like most of the places near the Tibetan border, Demchok is claimed by China (though occupied by India).
But if China’s Line of Actual Control perceptions could be put aside on this small area, it would create tremendous goodwill in India and make tens of thousands of pilgrims realise the dream of their life. Chinese leaders like to speak of China’s Dream; they should let Indians dream too. Let Demchok be re-opened, Mr Li! China’s image will receive a tremendous boost.
Posted by Claude Arpi at 5:21 AM