Modernization of the People’s Liberation Army 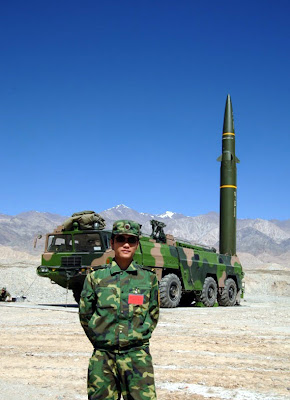