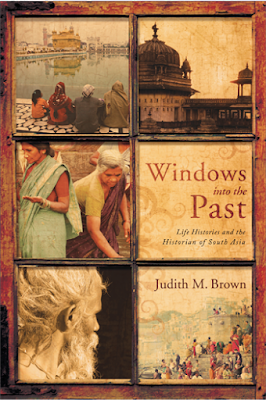 A book review for The Pioneer

Brown speaks of life stories as a new and more illuminating source of history, though she can be blamed for confining her studies to Gandhi and Nehru alone, says Claude Arpi