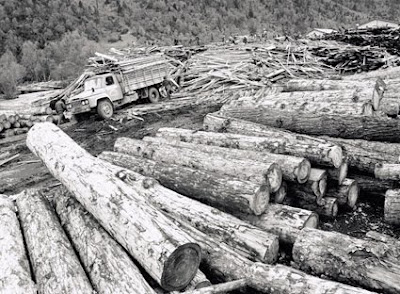 
Decades of wild logging in Tibet is certainly responsible for the Karma of China today. Even supposing that the will of the PRC is there, it is not easy to undo what has been done.Nature has a memory of what has been done to her.