High on rhetoric, but ill-prepared on ground 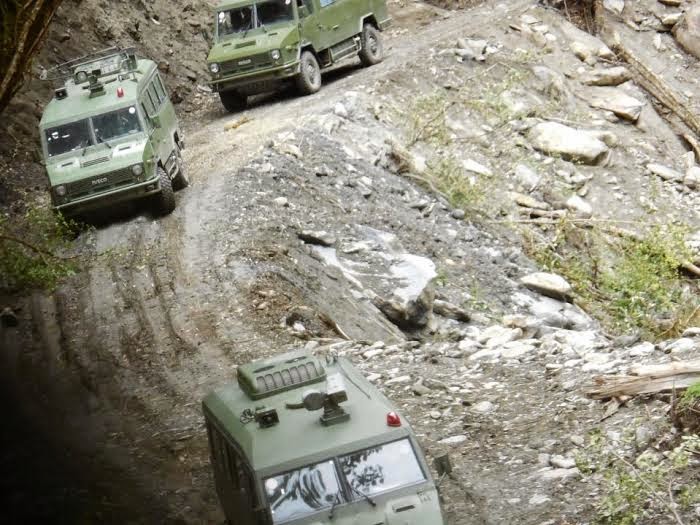 My article High on rhetoric, but ill-prepared on ground appeared today in the Edit page of The Pioneer.

If we are to be prepared to counter Chinese designs along the Line of Actual Control and China’s claim over States like Arunachal Pradesh, we need to dramatically ramp up road infrastructure at the borders